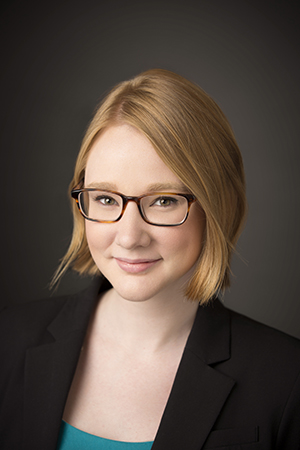 Laura Beltz is a Philadelphia-area native who graduated from Penn State University with a B.A. in English through the Schreyer Honors College. She is also a graduate of the University of Pennsylvania Law School, and is a member of the Pennsylvania State Bar. While at Penn State, her interest in the role of free speech on college campuses developed through an English course on public expression that involved topics ranging from banned books to the constitutionality of Penn State’s speech codes. Laura wrote an honors thesis on law and literature and spent much of her four years competing with Penn State’s Mock Trial organization. At Penn Law, Laura was an Associate Editor of the Journal of Constitutional Law. After spending her first summer of law school as a legal intern for FIRE, Laura worked as a legal intern at the National Constitution Center.