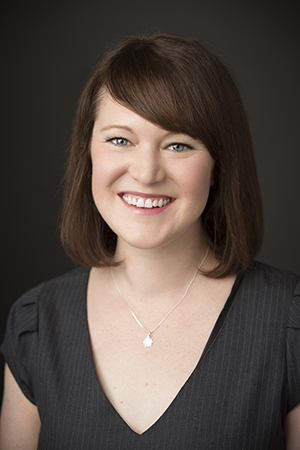 After law school, Marieke clerked for the Honorable A. Richard Caputo in the U.S. District Court for the Middle District of Pennsylvania before joining the American Civil Liberties Union of Pennsylvania as a legal fellow in 2009. She later joined the Philadelphia firm of Schnader Harrison Segal & Lewis as a commercial litigation associate, where she continued to work on civil rights cases on a pro bono basis, focusing primarily on the First Amendment. Right before joining FIRE, she served as a Project Coordinator for the nonprofit Resources for Human Development, where she implemented projects addressing disability discrimination and health care reform. Outside the office, she loves to be around horses and volunteers for a therapeutic riding program.