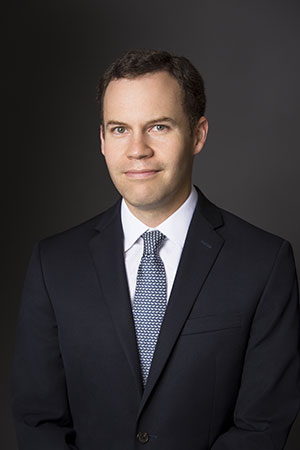 Peter Bonilla, a native of the Washington, D.C., area, joined FIRE in 2008. Previously at FIRE he for several years directed FIRE’s Individual Rights Defense Program, advocating directly on behalf of wrongly censored students and faculty members nationwide. Peter comments frequently for radio, print, and television media, lectures on free speech and academic freedom issues to students and faculty around the country, and has written for multiple outside publications. Prior to joining FIRE, Peter was Literary Manager of Philadelphia’s InterAct Theatre Company, one of the country’s top theatres for the development and production of new politically and socially-themed plays. He is a past recipient of a fellowship in playwriting from the Pennsylvania Council on the Arts, and his first play was developed (with stage and film actor David Strathairn) at Philadelphia’s PlayPenn New Play Development Conference, and premiered to critical acclaim in Arizona in September 2011. In 2009, Peter was a contestant on the television game show Jeopardy! His undergraduate degree, with a double major in theater arts and economics, is from the University of Pennsylvania.