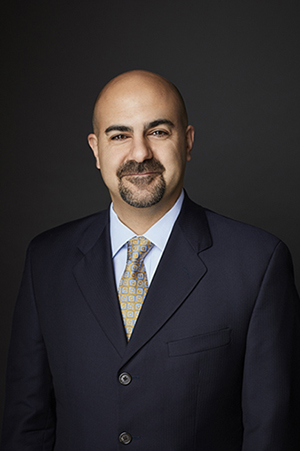 Robert Shibley is FIRE’s executive director. A native of Toledo, Ohio, and a graduate of Duke University and Duke University School of Law, he is the author of Twisting Title IX, from Encounter Books. During his 15-year career at FIRE, Robert has aided students and faculty members at hundreds of colleges and universities and personally traveled to dozens of campuses to educate students, faculty, and administrators about First Amendment issues. A free-speech activist who himself faced campus censorship, Robert’s writing has appeared in many national publications, including The Wall Street Journal, USA Today, The Washington Post, and TIME. He has also represented FIRE on NPR, The O’Reilly Factor, CNN Tonight, Tucker Carlson Tonight, Stossel, Fox & Friends, and CNN’s Lou Dobbs Tonight, as well as many other national and international television and radio programs.

Liberty In Peril: Speech Codes On Our Nation’s Campuses

Robert discusses the widespread disregard for free speech on our nation’s campuses using both humorous and serious examples of speech that universities have banned and continue to ban on their campuses. Robert explains in layman’s terms why speech codes are unconstitutional and how students can fight back and demand their rights.

The Crisis Of Due Process On Today’s College Campuses

Due process means getting a fair hearing when you are accused of committing an offense. But on too many campuses, colleges have shown little interest in ensuring that those accused even of serious crimes get a fair hearing. And worse yet, the federal government is adding to the problem. Robert explains and discusses the importance of due process on campus and why it should matter to students.