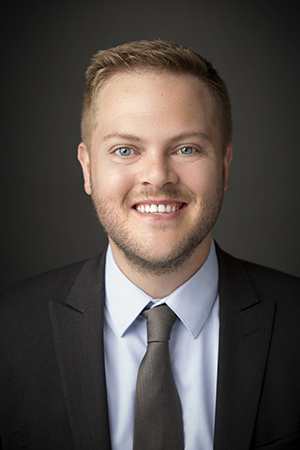 Tyler is an attorney and a 2010 graduate of Indiana University-Bloomington, where he was an executive board member of Sigma Phi Epsilon and a director on the Indiana Memorial Union Board of Directors, IU’s largest student programing board. He is also 2015 graduate of the Michigan State University College of Law, where he participated in the school’s First Amendment Clinic and served as president of MSU Law’s chapter of the Federalist Society. During law school, Tyler completed legal internships at the US Department of the Interior’s Departmental Ethics Office and later at the US House of Representatives Committee on Oversight and Government Reform.

Since joining FIRE, Tyler has testified in state legislatures across the country about campus free speech and due process issues. He has also spoken at nearly 50 colleges and universities nationwide, discussing First Amendment freedoms, common ways in which universities censor student expression, and how students can stand up for their right to free speech.

Tyler resides in Washington, DC, and is a member of the DC Bar. He is an avid supporter of Chelsea FC, the Indianapolis Colts, the Indiana Pacers, and all things Indiana Hoosiers.