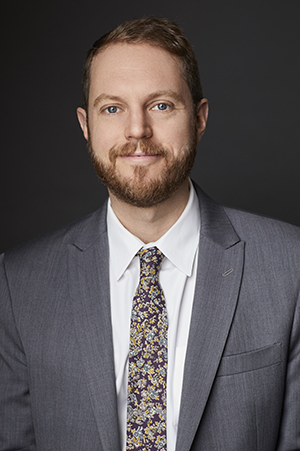 Since joining FIRE in 2006, Will has successfully defended expressive rights and core civil liberties nationwide. As Legal Director, Will coordinates FIRE’s legal advocacy and oversees FIRE’s Litigation, Legislative and Policy, Policy Reform, and Targeted Advocacy departments. He has appeared on national television and radio on FIRE’s behalf, and has spoken to thousands of students, faculty, administrators, and attorneys about First Amendment rights at events across the country.

A co-author of First Things First: A Modern Coursebook on Free Speech Fundamentals, Will’s writing has been published by The New York Times, the Wall Street Journal, The Washington Post, the Chronicle of Higher Education, and many other outlets. Will edited the second edition of FIRE’s Guide to Due Process and Campus Justice, co-edited the second edition of FIRE’s Guide to Free Speech on Campus, and has authored amicus curiae briefs submitted to courts nationwide, including the Supreme Court of the United States and multiple United States Courts of Appeals.

Barred in New York and Pennsylvania, Will is a member of the First Amendment Lawyers Association and serves as co-chair of the Education Subcommittee of the American Bar Association’s Section of Administrative Law and Regulatory Practice.