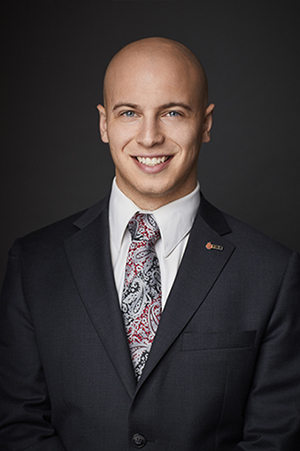 A native New Yorker, Zach graduated from Binghamton University in 2013 and Syracuse Law in 2016. He developed an appreciation for free speech as the President of the College Libertarians and the Federalist Society where he sought to bring those with divergent opinions together for debate and discussion. After serving as a legal intern for FIRE, he became a student attorney for the Criminal Defense Clinic where he defended indigent Syracuse residents on misdemeanor charges.

Outside of FIRE, you can find Zach on the Ultimate Frisbee field, around a poker table, or hovered over a chess board. He serves as the President of the Philadelphia Area Disc Alliance Board of Directors and enjoys watching his beloved New England Patriots win Super Bowls.