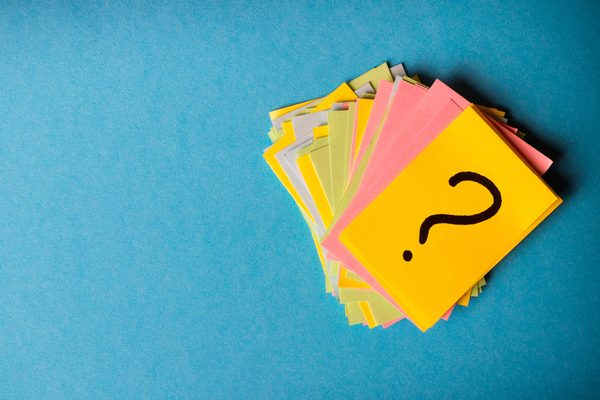 “Congress shall make no law respecting an establishment of religion, or prohibiting the free exercise thereof; or abridging the freedom of speech, or of the press; or the right of the people peaceably to assemble, and to petition the government for a redress of grievances.”

— First Amendment to the U.S. Constitution

I go to a public/private college, what does that mean for my speech rights?

Does this mean there are no rules regarding what I can say on campus?

Not necessarily, but if your school maintains any policies regarding speech they must be both viewpoint and content neutral. This means they cannot selectively punish you based solely on your speech being for or against a particular opinion or for discussing certain topics. Additionally, in the classroom your professors can set reasonable rules to keep discussions tailored to the course content and set the pace of their classes.

But what about our student government or student groups?

Student governments are an extension of the university, so they must generally follow the same rules as the administration. This means they must approve student group recognition and funding requests using rules that are viewpoint and content neutral. So, while student government members can advocate for their personal values in their own time through joining other student groups, they cannot impose those values on the entire campus community.

Student groups can set their own values and standards for communicating in meetings because they are not presumed to speak for the university.

What are common ways universities can regulate speech?

Your university must uphold the law, so it is responsible for regulating speech that is unprotected under the First Amendment, such as harassment and true threats. For more information on unprotected speech, watch this short video.

Your school can also choose to have narrow “time, place, and manner” restrictions. For example, while you may be able to stand in the campus green at noon singing a song you wrote in support of your favorite political candidate, you may not be able to do the same thing through a megaphone outside of a classroom window or at 2 A.M. in the dorms.

Does hate speech qualify as harassment?

Standing alone, a single offensive comment most likely does not qualify as harassment. Harassment in the educational context consists of unwelcome, discriminatory conduct that is “so severe, pervasive, and objectively offensive, and that so undermines and detracts from the victims’ educational experience, that the victim-students are effectively denied equal access to an institution’s resources and opportunities.” By definition, this includes only extreme and usually repetitive behavior—behavior so serious that it would prevent a reasonable person from receiving his or her education. By contrast, there is no “hate speech” exception to the First Amendment.

What should I do if I see behavior or hear speech I find reprehensible?

If you see or hear anything you believe has crossed the line into illegal action, alert your school and seek support. If it does not rise to that level, your voice is your best tool for creating a better community. Join groups that align with your beliefs, organize protests, look for an academic department to sponsor a roundtable discussion, or write op-eds for your student newspaper. Looking to the university to regulate an opinion does not stop it from existing. Instead, your university should provide you with the resources to lift up your voice and advocate for the campus climate you wish to live in.