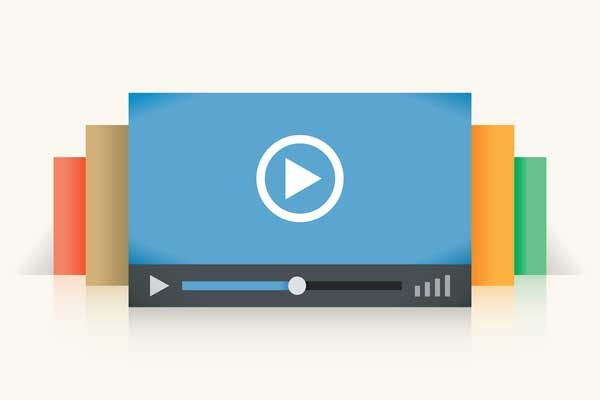 “The History of Free Speech” tells the story of the essential role free speech has played — and continues to play — in shaping everything in the modern world, including education, politics, science, and religion.

“Mill’s Trident” refers to a three-part argument that John Stuart Mill made in favor of free speech in his 1859 masterpiece “On Liberty.” It’s an argument every fan (or opponent) of free speech should know.

Would you speak up if you saw something completely ridiculous? Or would you keep your doubts to yourself? Democracies need their truth-tellers and free societies require independent thinkers able to question convention, resist conformity, and reach their own conclusions. This video explains why speech suppression can cause problems ranging from the laughable to the downright dangerous.