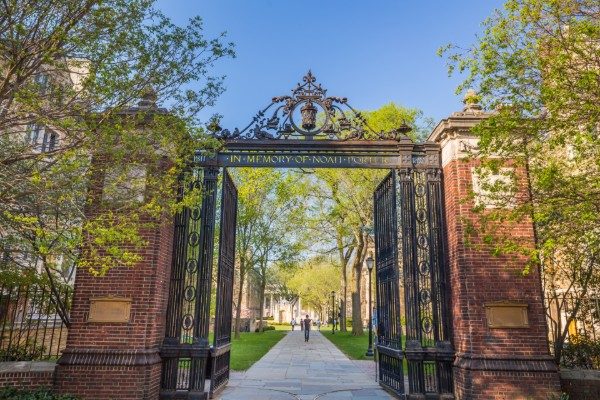 In 2009, Yale censored images of Mohammed in author Jytte Klausen’s book, The Cartoons That Shook the World, which discusses the controversy and violence that resulted from the publication of cartoons of Mohammed in a Danish newspaper in 2005.

A coalition of free speech and academic freedom organizations including FIRE, the American Association of University Professors, the American Civil Liberties Union, and the First Amendment Lawyers Association wrote to Yale to protest the decision to censor the book. The coalition wrote:

We recognize that there are people who will threaten violence to suppress ideas that they hate.  They range from religious zealots seeking to ban images they consider blasphemous to animal rights advocates who recently threatened the staff of the San Francisco Art Institute over an art installation that they claimed represented cruelty to animals.  However, even in the face of actual threats, we believe that there are ways for institutions like Yale to preserve their commitment to academic freedom and intellectual integrity.

Giving in to the fear of violence only emboldens those who use threats to achieve their ends.  This misguided action establishes a dangerous precedent that threatens academic and intellectual freedom around the world.

Ultimately, however, despite widespread criticism, Klausen’s book was published without any of the images.