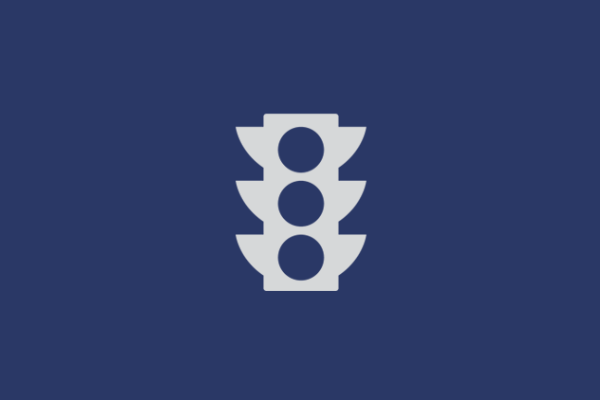 Despite having one of the most robust commitments to free speech found at any private university, Yale maintains a number of policies that threaten students’ expressive rights.

Per Yale’s vague definition, racial harassment occurs any time an individual “is subjected to arbitrary, capricious, or discriminatory treatment on the basis of race or ethnic origin.” This subjective, uncertain standard is very different from the Supreme Court’s definition of student-on-student hostile environment harassment in the educational setting as conduct that is “so severe, pervasive, and objectively offensive, and that so undermines and detracts from the victims’ educational experience, that the victim-students are effectively denied equal access to an institution’s resources and opportunities.” Davis v. Monroe County Board of Education, 526 U.S. 629, 651 (1999). Yale’s policy subjects speech and conduct that falls well short of the Davis standard to the possibility of disciplinary action. Simply requiring that conduct be “arbitrary, capricious, or discriminatory” lacks the objective, “reasonable person” component announced by the Supreme Court in Davis. Students are also likely to be confused by the “arbitrary” and “capricious” language, as these terms are hardly self-defining, making it difficult for students to follow the policy. Relatedly, the language has the potential to invite subjective application by administrators, as the vague terms go undefined in the policy.

Yale’s Information Technology Appropriate Use Policy prohibits “display of offensive, sexual material in the workplace.” Such displays could become unlawful if they were a part of a pattern of conduct constituting harassment. However, as written, this example is overbroad, as it also includes protected speech by First Amendment standards, like the display of a sexual joke or cartoon that is subjectively found by an individual to be offensive.

The university’s Undergraduate Regulations also contain several provisions that threaten student speech. Those regulations give the university broad power to discipline any conduct that “may imperil the integrity and values of the Yale community or the well-being of its members.” Such a broad provision is ripe for abuse — and in fact, it was used in 2010 to discipline members of a Yale fraternity for a satirical chant.

The Undergraduate Regulations also contain several overly broad and conflicting definitions of sexual harassment that are likely to confuse students. Under its list of disciplinary offenses, Yale defines sexual harassment as “nonconsensual sexual advances, requests for sexual favors, or other verbal or physical conduct of a sexual nature.” This exceedingly broad definition falls far short of the Supreme Court’s Davis standard and gives Yale discretion to punish unwelcome “verbal conduct” — i.e., speech — regardless of whether it rises to the level of a hostile environment.

On a separate page defining sexual misconduct offenses, Yale defines sexual harassment differently, as conduct of a sexual nature that “has the purpose or effect of unreasonably interfering with an individual’s work or academic performance or creating an intimidating or hostile academic or work environment.” While this definition is not as broad as the previous one, it still does not require that conduct be severe, pervasive, and objectively offensive — in fact, it does not even require that conduct actually have a harassing effect on the victim, so long as that was the speaker’s purpose.