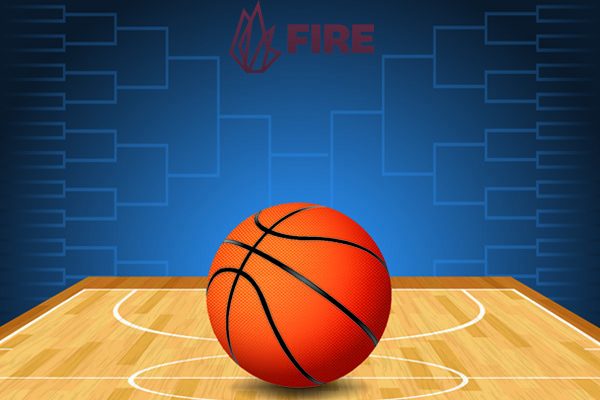 The 2019 NCAA Men’s Basketball Tournament is upon us, and while most have already turned in their brackets, FIRE would like to give our unique perspective on the tournament.

To have a little bit of fun this year, we took a look at the March Madness bracket to see how those universities fared in terms of their free speech record. And maybe this year, when you’re deciding who to cheer for, cheer for the school that protects its students’ freedom of speech! 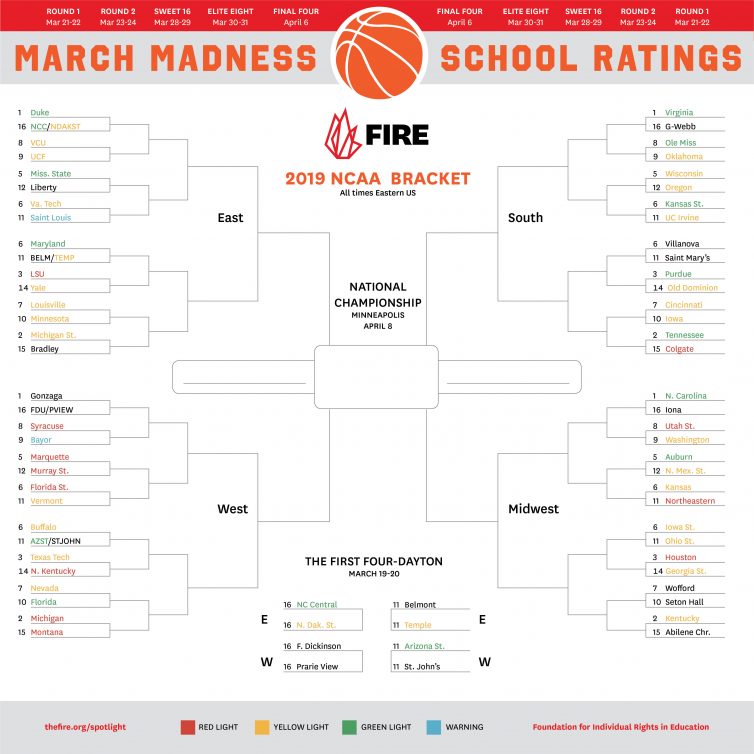