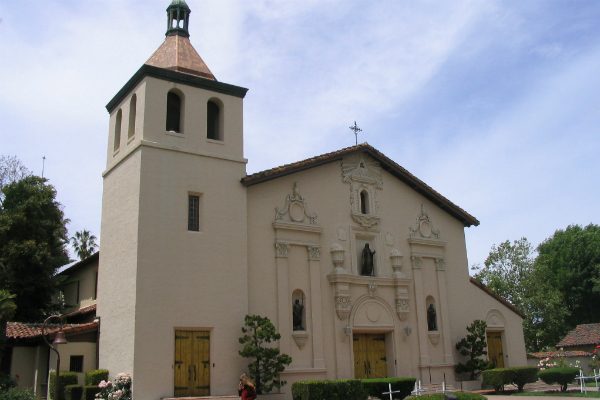 The university’s reversal of its decision to deny recognition to YAF over the group’s political viewpoints is a welcome move in light of its laudable commitment to upholding free speech.

The decision comes on the heels of the SCU student government’s two rejections of the YAF chapter due to its conservative viewpoint — decisions that SCU’s administration ratified. FIRE wrote to SCU on May 17, and again on June 27, explaining how a university that purports to uphold freedom of expression cannot allow its student leaders to reject a student group based on its ideology. We called on the SCU administration to honor the free speech promises it makes to its students by granting recognition to YAF.

Finally, on Sept. 28, SCU relented, granting the chapter its duly-earned status as a registered student organization. FIRE is pleased to see SCU do what it should have done following its student government’s first vote on this issue on April 25.

Even if it did take the better part of two semesters, SCU deserves praise for doing right by its students.