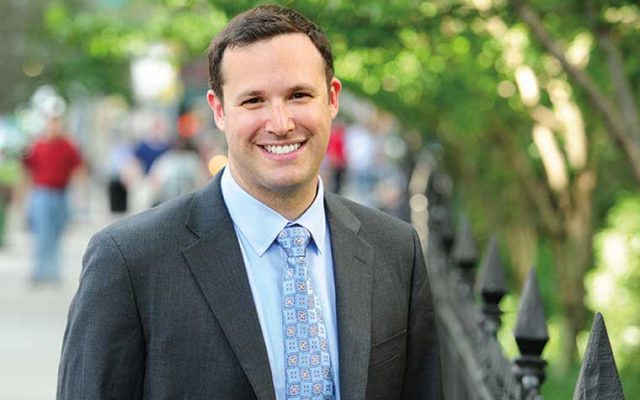 Sarah Lawrence College political science professor Samuel Abrams said joining FIRE’s Advisory Council isn’t something he wanted to do. It’s something he felt he had to do. 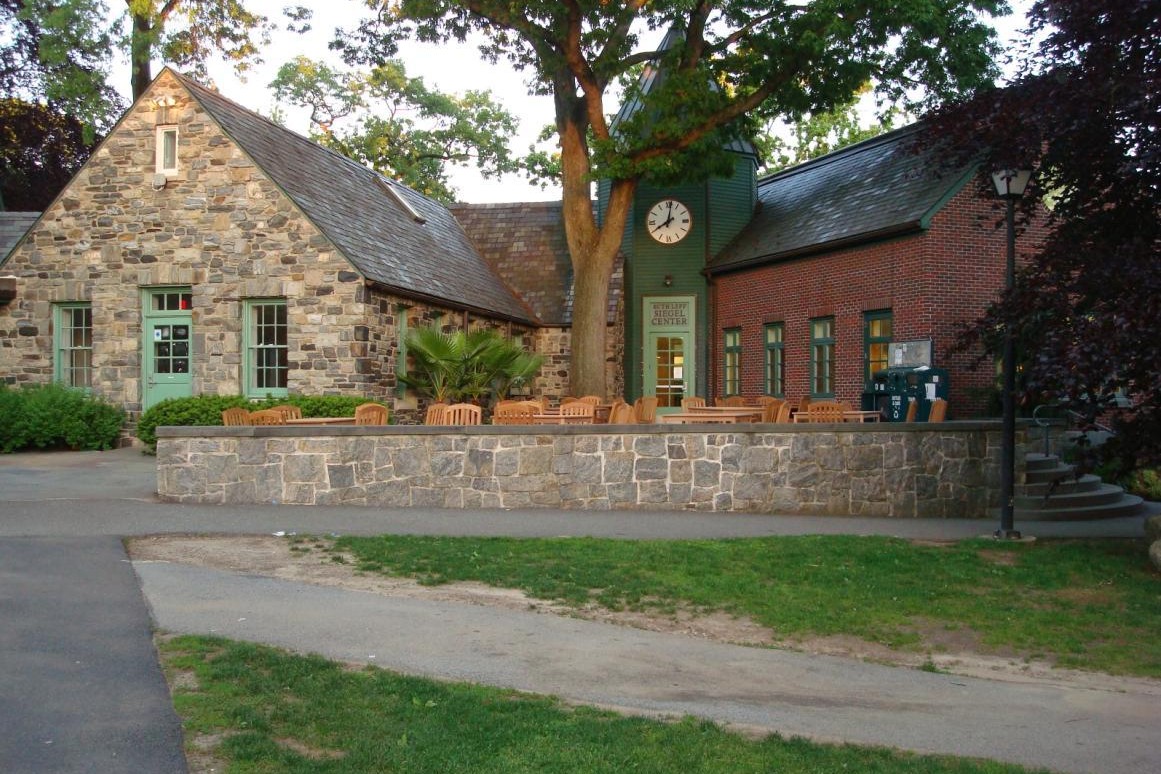 “If we don’t do something and we’re not adequately assertive about free speech, we’re going to lose it,” Abrams said. “This is too important to sit idly by.”

Abrams, who is devoting much of his current research to the state of viewpoint diversity on American college campuses and to questions of community and civility in America more generally, said his interest in the subject began more than a decade ago — before culture wars and “cancel culture” were household discussion topics. They were, however, emerging at progressive Sarah Lawrence.

What Abrams has discovered is that students are self-censoring like never before.

“The fact of the matter is too many students are silencing themselves. And they’re doing it on the left and the right. People are simply afraid to ask questions.”

“The fact of the matter is too many students are silencing themselves. And they’re doing it on the left and the right. People are simply afraid to ask questions.”

“A growing administrative state” pushing a single acceptable ideology and limiting what can even be questioned, Abrams said, is a big part of the problem. He also cited lack of viewpoint diversity among administrators.

“There are numerous student-facing administrators who have become the thought police, telling students what they can think, where they can think, and most importantly how to think and approach questions and problems. They do that in the dorms, they do that in the dining halls. And they’re trying to do that, even today, in the classrooms. That is the antithesis of what higher education is about.”

“At Sarah Lawrence, the deans are sending out emails telling us they’d like us to be more focused on x, y, and z in our classes and our teaching. That’s a breach of academic freedom; it’s up to me to decide what I’m going to teach. I, like so many faculty, are [sic] well aware of the critical need to represent a multitude of views and experiences”

And while Abrams said his college may have been among the first to see many of these phenomena, “this movement has now overtaken almost all of our colleges and universities.

Abrams hopes his research, policy expertise, and even his experience dealing with a cancellation attempt will all prove useful to FIRE.

“FIRE is a wonderful organization I think none of us wish had to exist,” Abrams said. “But sadly, we need FIRE. We need people to stand up for the ability to speak freely.”

Abrams said he is excited to join FIRE’s Advisory Council for the opportunity to assist FIRE in fulfilling its mission.