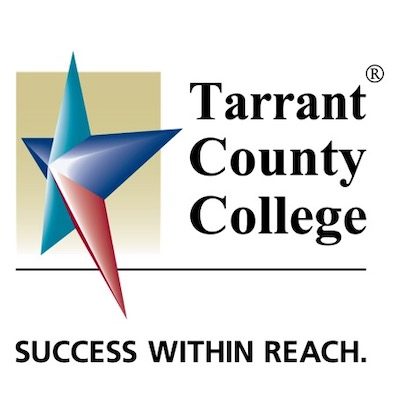 Location: Fort Worth, Texas
Type: No Type Yet