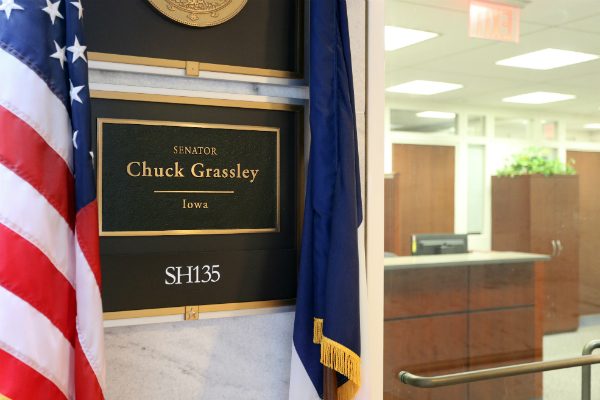 “Students who can think critically for themselves are best equipped to tackle the most difficult challenges we face in our democracy,” he wrote. “College professors must be free to teach in order for this to happen.”

Senator Grassley is correct: Protecting free speech and academic freedom on campus is a major public concern, and these core democratic commitments are threatened on too many campuses. Congress must always consider the implications of its oversight activities on academic freedom. Senator Grassley appears to have done so here; the senator’s questions echo those that academic freedom advocates have already been asking about Harvard’s treatment of Professor Sullivan and what it says about the climate of freedom on its campus. Accountability on matters of academic freedom is in short supply at prestigious private institutions, and it is FIRE’s hope that Harvard, Duke, Villanova, and Sarah Lawrence will take this opportunity to provide the candid answers that have so far not been forthcoming.

Sen. Grassley’s letters state that the Senate Finance Committee has “exclusive jurisdiction within the U.S. Senate over matters of federal taxation,” and that the committee is making sure “that entities exempt from tax are fulfilling their tax-exempt purposes.” Each of the colleges that received letters are tax-exempt 501(c)(3) organizations.

FIRE will keep readers updated about the universities’ responses.