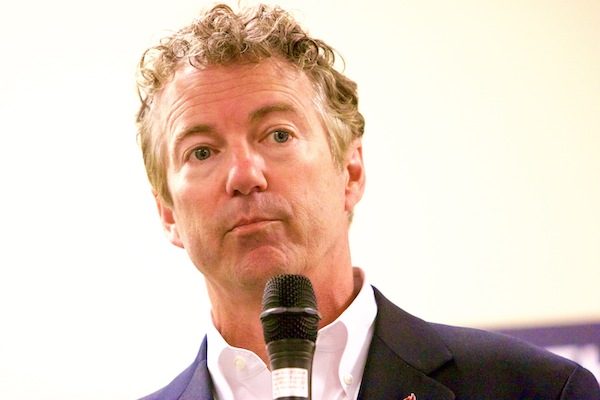 Two months after Duke’s student government denied recognition to a pro-Israel club based on disagreement with one of the club’s social media posts, Duke’s Students Supporting Israel chapter remains unrecognized by the university. This week, however, Kentucky Sen. — and Duke alumnus — Rand Paul has joined the calls of FIRE and other civil liberties organizations, writing to his alma mater to encourage Duke to grant SSI official recognition.

As FIRE reported at the time, Duke’s student government granted SSI recognition on Nov. 10, but that recognition was vetoed by Duke Student Government President Christina Wang just five days later based on one of the group’s social media posts. Two days later, after receiving and ignoring a letter from FIRE, Duke’s student senate upheld the veto. 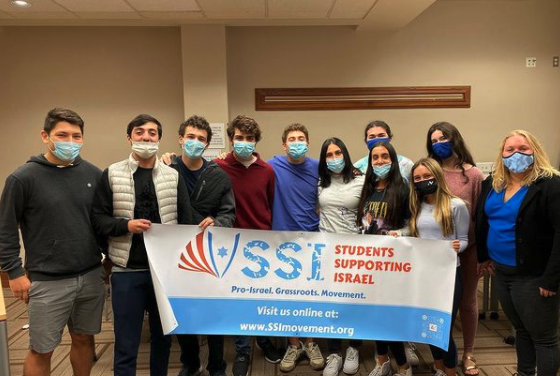 Following criticism of the student government’s viewpoint-based denial, Duke University President Vincent Price promised to provide “options” as well as “financial and programmatic support” to SSI. FIRE wrote to Duke asking for the university to identify those options and ensure that SSI is provided resources commensurate with recognized student organizations. FIRE did not receive a response to our letter from Duke.

This week, Rand Paul, who earned a medical degree from the university in 1988, wrote a letter, urging Duke to grant SSI official recognition. Paul pointed out that SSI satisfied all requirements for recognition and was denied recognition based only on an “arbitrary and biased” decision by the student government.

In his letter, originally made public by the Zionist Organization of America, Paul states:

College should be a place of robust discourse, where all sides are given fair opportunity to voice their position. Denying a student group recognition based on personal or political differences weakens the legitimacy of any academic institution. More voices, more viewpoints, and more debate will always be beneficial to the student body. Robust debate is an important part of college development.

FIRE agrees. Not only should there be open debate and viewpoint diversity on campus, but Duke promises this to its students. Duke earns a “green light” rating from FIRE for its policies governing students’ expressive rights, and its Student Organization Policies say students enjoy the opportunity to “explore and to discuss questions which interest them” and  “to express opinions publicly and privately.” Having made these promises, Duke cannot punish students — in this case by denying them the opportunity to associate freely — for expressing their opinions.

As Paul wrote in his letter, “it should be paramount” that the “recognition process remains objective.” This is true not only because of the negative precedent that denying recognition based on viewpoint sets, but also because the student government’s actions contravene the promises that Duke makes to its students.

In order to comply with its commitments, Duke must heed the calls of FIRE, Zionist and civil liberty organizations, and now Sen. Paul by granting SSI recognition. We will continue to watch and provide updates as this situation plays out.