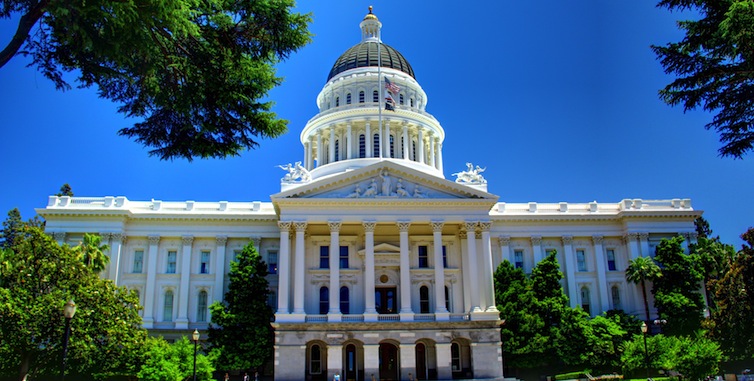 Yesterday, Vox co-founder Ezra Klein wrote in detail about why he supports California’s new law requiring that college and university students in the state receive ongoing, affirmative consent for sex. In his piece, Klein calls the bill “terrible” but argues that “[i]ts overreach is precisely its value.” FIRE strongly disagrees, and our Senior Vice President Robert Shibley explained why Klein’s article is so troubling in an article for The Daily Caller today.

Robert reviews FIRE’s objections to the law, such as its vague requirement for “ongoing” affirmations of consent and the fact that it effectively shifts the burden of proof to a student accused of sexual assault. He then writes:

To Klein and other supporters, these aren’t bugs, they’re features. Citing White House-endorsed statistics saying that one in five women will be victims of actual or attempted sexual assault in college, Klein says that “men need to feel a cold spike of fear when they begin a sexual encounter,” and that “cases in which campus boards convict young men (and, occasionally, young women) of sexual assault for genuinely ambiguous situations” are “necessary for the law’s success.” Why? To change a perceived culture of entitlement to sex among campus men into a culture where those “unfair” cases “become lore in frats and cautionary tales that fathers e-mail to their sons.” It’s hard to see how this would dissuade serial predators intent on nonconsensual sex — at least one study suggests that they are the bulk of the problem — but it could certainly have an impact on those who don’t place enough value on enthusiastic consent.

But as Robert notes, there may be an upside to Klein sharing his thoughts with the public:

Klein has done a valuable service by providing the most honest assessment yet of why the law is manifestly unjust in every traditional sense of the word — and why its supporters don’t care.

Check out Robert’s article in full at The Daily Caller, and read Klein’s follow-up piece in Vox.