FIRE > Newsdesk > So To Speak > ‘So to Speak’ podcast: Former BBC bureau chief Konstantin Eggert and what you need to know about censorship in Russia 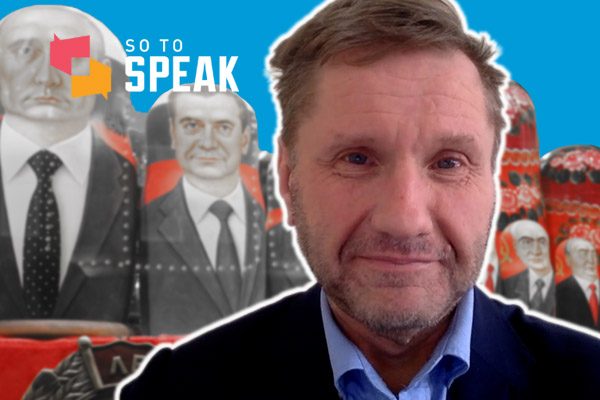 Konstantin Eggert, a native Muscovite, has reported on Russia since the fall of the Soviet Union. He started his reporting career in Moscow in 1990. From 1998 to 2009, he was senior correspondent, then editor-in-chief, of the BBC Russian Service Moscow bureau. Later he worked for ExxonMobil Russia and Russian media outlets, Kommersant and TV Rain.

Now, living in Lithuania, Eggert is a vocal critic of the Putin regime and has more than a few thoughts on censorship in Russia: specifically, how it compares to Soviet censorship, the decline of independent media in the country, Russian history, and the war in Ukraine.

Subscribe and listen to “So to Speak: The Free Speech Podcast” on Apple Podcasts, Google Podcasts, and Stitcher, or download episodes directly from SoundCloud.