FIRE > Newsdesk > So To Speak > ‘So to Speak’ podcast: How Daryl Davis, a black man, defeats the Ku Klux Klan with open dialogue

“I have lived in the future! I have seen what it’s supposed to be!”

Daryl Davis, a 58-year-old black man, grew up attending international schools and traveling the world with his parents who worked in the foreign service.

“Looking at a classroom you’d say it looks like a little United Nations or something,” says Davis in the latest episode of “So to Speak: The Free Speech Podcast.” “When I was overseas, I was multicultural. But when I would return home to the states, I was either in all black schools or black and white schools, depending on whether I was going to the newly integrated school or the still segregated one.” 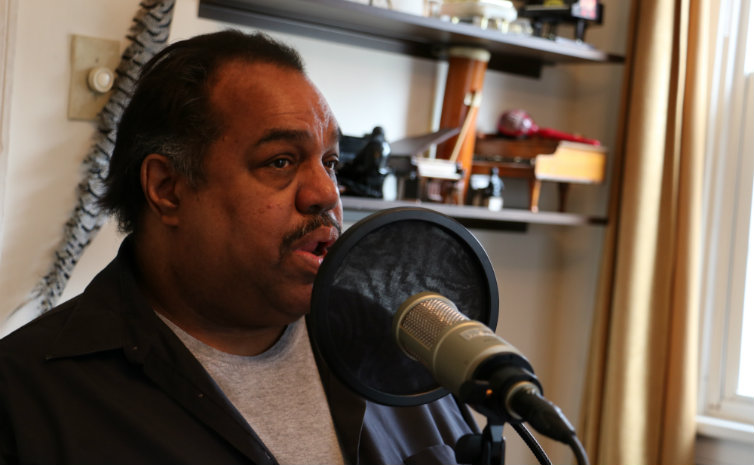 Davis’ experience with segregation and racism in the United States led him to ask the question, “How can you hate me if you don’t even know me?”

This open dialogue resulted in many of Davis’ interview subjects ultimately becoming his friends and giving up their prejudices. Today, he has dozens of Klan robes at his home that were given to him by former Klan members who shed their racist beliefs after meeting him. 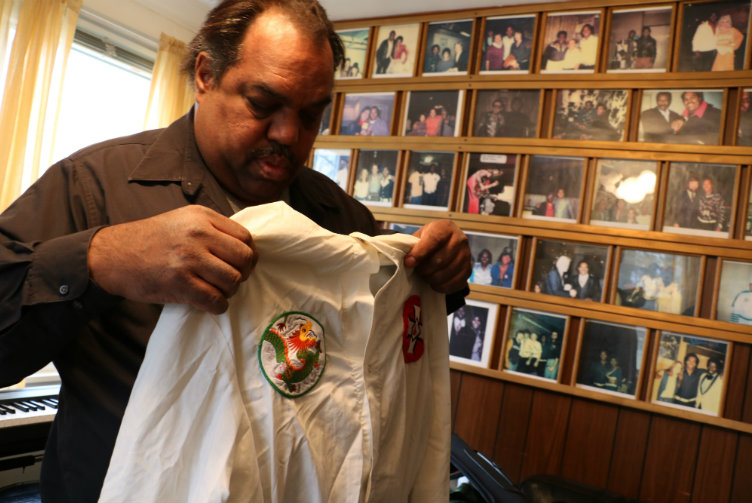 Davis at home in Maryland with one of the many Ku Klux Klan garments given to him by former Klan members. After befriending dozens of Klansmen through open dialogue, Davis said many of them ultimately shed both their racist beliefs and their robes.

On today’s episode of “So To Speak,” we travel to Maryland to meet Davis, who is a professional musician by trade and the subject of a recently released PBS documentary called “Accidental Courtesy: Daryl Davis, Race & America.”

In our profile of Davis, we take a deeper dive into his curious pastime of befriending members of the KKK — and explore how open dialogue and debate have shown him a path toward the tolerant, multicultural future he experienced as a child overseas.

You can subscribe and listen to “So to Speak” on iTunes and Stitcher, or download episodes directly from SoundCloud.