FIRE > Newsdesk > So To Speak > ‘So to Speak’ Podcast: The Strange and Terrific Saga of Flying Dog Brewery

“Two inflammatory words … one wild drink. Nectar imprisoned in a bottle. Let it out. It is cruel to keep a wild animal locked up.”

When artist and illustrator Ralph Steadman wrote those words for the label of Flying Dog Brewery’s “Raging Bitch” Belgian-style IPA, he had no idea that cruel imprisonment would be precisely their fate. 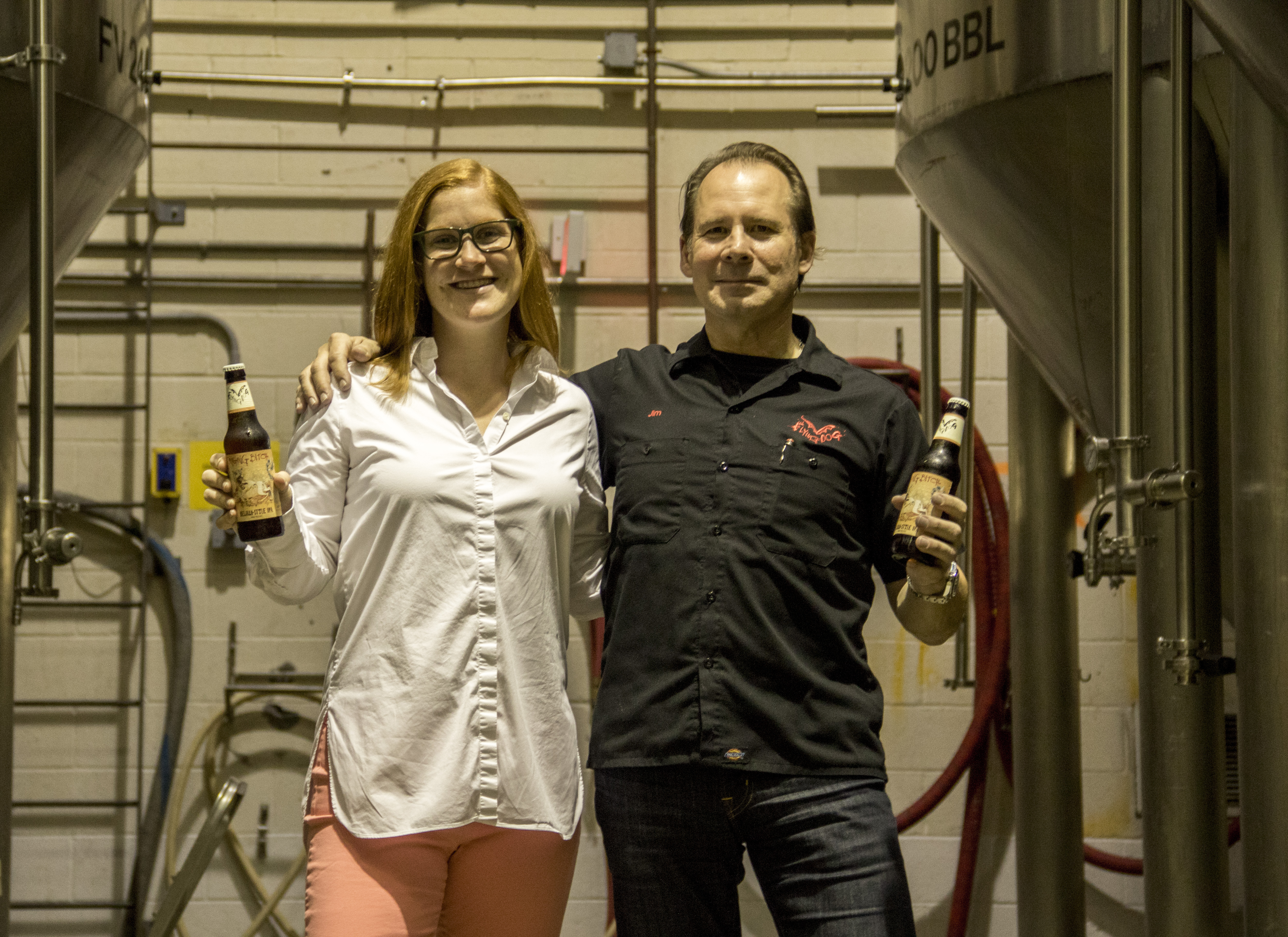 In 2009, the Michigan Liquor Control Commission banned the sale of “Raging Bitch” from store shelves in the state because the commission claimed the beer’s name and its label, designed by Steadman, were “detrimental to the health, safety, and welfare of the general public.”

Any other company might have accepted the commission’s justification for censorship. But Flying Dog Brewery isn’t a company to just roll over.

Flying Dog was founded in 1990 by George Stranahan, a close friend of journalist Hunter S. Thompson, who pioneered a style of journalism known as “Gonzo”: first-person, satirical critiques on society and culture.

The brewery has always maintained the critical, anti-authoritarian message embodied by Gonzo journalism and Thompson’s work with Steadman, who illustrated many of Thompson’s most famous pieces, such as Fear and Loathing in Las Vegas and The Kentucky Derby is Decadent and Depraved.

So, when Michigan banned the sale of “Raging Bitch,” Flying Dog didn’t back down. That’s not its Gonzo style. Instead, it took the brew ha-ha to court and fought back with a First Amendment lawsuit.

“When that ability for us to be who we are and express ourselves is threatened, we fight back,” said Flying Dog CEO Jim Caruso in the latest episode of So to Speak: The Free Speech Podcast. “Hunter said this before; there is just some shit in life you shouldn’t eat. And when we get to that edge, we marshal our resources to the extent possible so that people have some freedom to be themselves.” 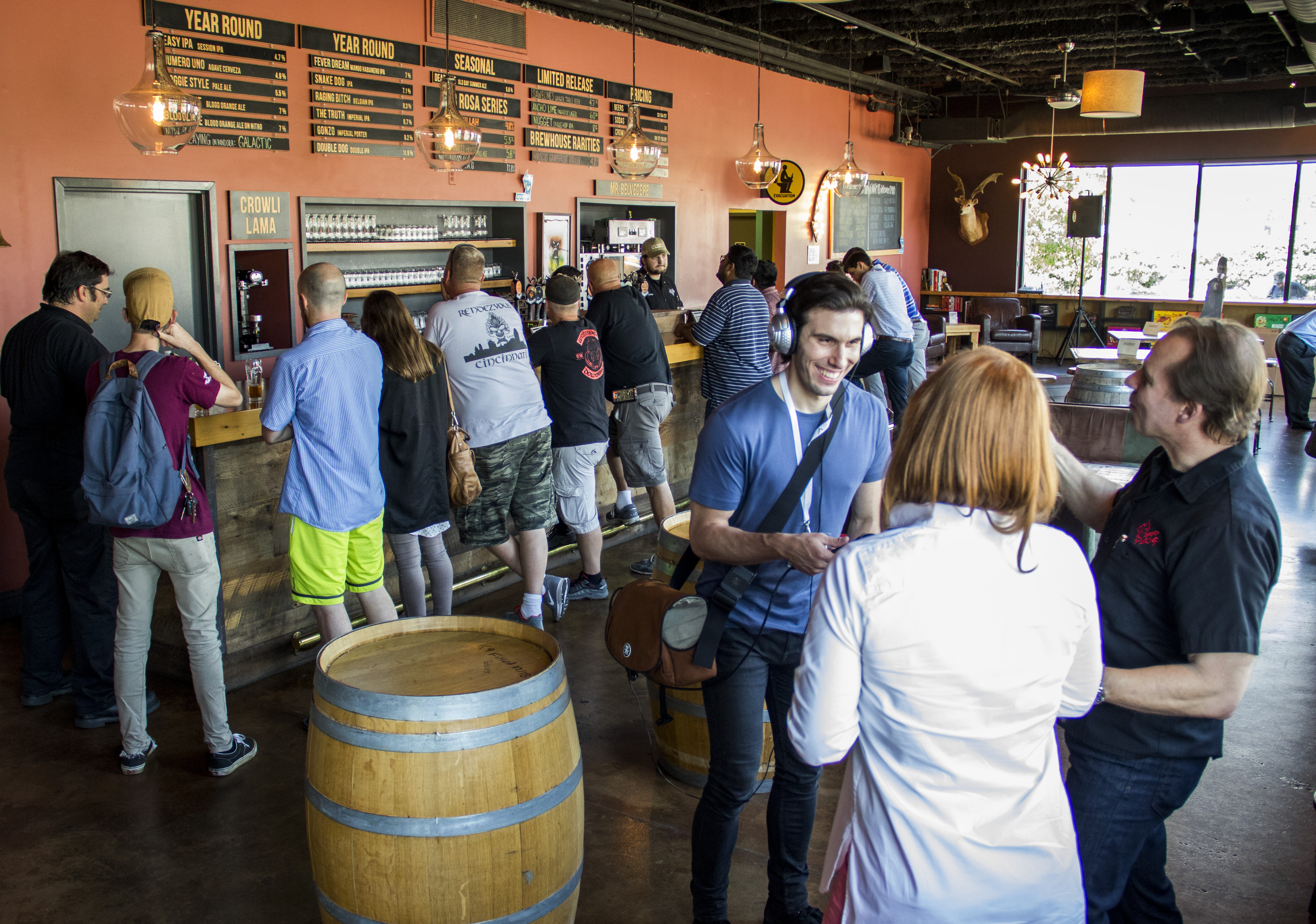 We wanted to learn more about Flying Dog’s dog fight in defense of its art. Its lawsuit culminated earlier this year in a resounding legal victory, and the brewery created a First Amendment Society using damages awarded from the lawsuit, thus proving that every dog has its day.

So, we headed down to Frederick, Md., where the brewery is located. What’s the story? Nobody had bothered to say. So we would have to drum it up on our own. Free enterprise. The American dream. Horatio Alger gone mad on beer in Frederick.

Do it now: pure Gonzo.

You can subscribe and listen to So to Speak on iTunes and Stitcher, or download episodes directly from SoundCloud.