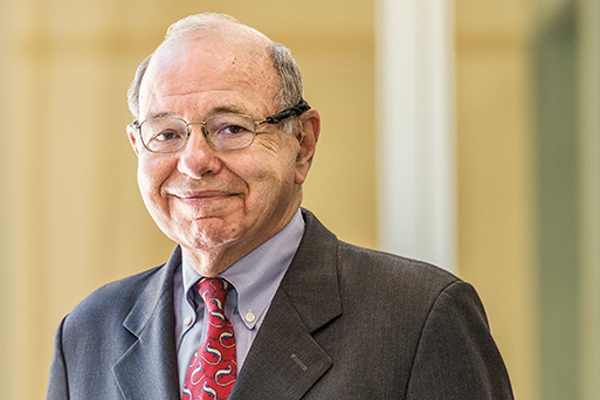 Sticks and stones may break my bones, but words shall never harm me.

Once upon a time, my favorite English nursery rhyme exemplified the ideal of the strong, resilient hearer that is central to a robust free speech environment. Sadly, in our current hyperpolarized, oversensitized world, the important line between “words” and “sticks and stones” is rapidly disappearing. Now, I fear that the rhyme should read:

Words and stones can break my bones;

So, speak no word to harm me.

With sticks and stones

To break your bones.

Consider two recent examples of controversial words answered, not with a rebuttal, but with sticks and stones. 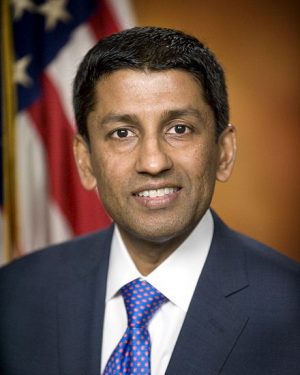 Ilya Shapiro, an excellent lawyer who knows how to use carefully crafted language when he speaks to the Supreme Court but who revels in playing the loose-lipped provocateur in his private speech, criticized President Biden’s announcement that he was limiting his search for a new Supreme Court Justice to highly qualified black women by a tweet lamenting Biden’s decision to pass over Chief Judge Sri Srinivasan, whom Shapiro anointed as the most qualified person to serve on the Court, in favor of a “lesser black woman.”  In a later tweet, Shapiro doubled down by asserting that the ultimately successful black woman candidate for the Court would bear an asterisk connoting that she had been selected from an artificially circumscribed pool of potential candidates.

I found Shapiro’s tweets silly and offensive. By pitting Chief Judge Srinivasan, a talented jurist of Indian extraction, against potential black women candidates, Shapiro was exploiting and, perhaps worsening, racial and ethnic divides to advance his political opposition to building a Supreme Court that looks more like the nation. His use of words was appallingly sloppy, ending with the phrase “lesser black women.” I assume that he meant “less qualified;” not “inherently inferior.” But a talented legal wordsmith like Shapiro must surely have known how easy it would be to read the phrase “lesser black woman” as a racist and misogynistic dog whistle. His later tweet, with its “asterisk” crack, was equally capable of being read as denigrating the ability of any ultimately confirmed black female Justice. An experienced lawyer like Shapiro knew, of course, that the black women on Biden’s shortlist were each brilliantly qualified to serve as Supreme Court Justices. But he chose to omit that fact from his asterisk tweet.

So, how should one respond to such an irresponsible use of words by a talented academic lawyer? I would have hoped with counter-speech. As Dean Erwin Chemerinsky has argued, the best institutional response to Shapiro is vigorously pointing out how silly, irresponsible, and sloppy he is. But sticks and stones are what we have, with Shapiro suspended and facing dismissal from his position as a leader of the Georgetown Law School’s right-leaning Center for the Constitution.

Responses to arguments for dismissal 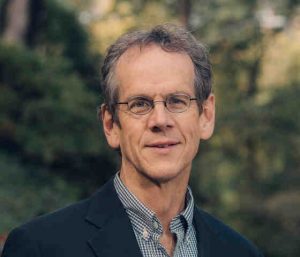 David Cole’s characteristically brave and thoughtful dissection of any attempt to remove Shapiro because of his silly and irresponsible tweets should end the matter. But some have argued that Shapiro’s speech justifies dismissal because it creates a hostile learning environment for certain vulnerable law students. As David Cole points out, though, no one is forced into a class with Ilya Shapiro.

Perhaps more importantly, the speech standard applicable to academic settings, where the articulation of controversial ideas is central to the institutional mission, should not be the same as the lower Title VII standard applied to assure equal access to workplaces in general. We’ve already lived through an era when academics and administrators were dismissed because their speech and ideas deeply offended hearers. We called it McCarthyism.

Others argue that Shapiro’s speech indicates an inability to carry out his ill-defined administrative duties at Georgetown’s Center for the Constitution’s program that presumably includes dealing fairly with women and minority students and applying Georgetown’s affirmative action policies. But we should be very careful about limiting speech because of a speaker’s alleged “function.” That’s how the right-wing of the Supreme Court justified silencing federally-funded doctors who wished to discuss abortion with their patients. In Rust v. Sullivan, five Justices reasoned that the doctor’s “function” was to serve as a shill for the government’s position on family planning. A decade later, in Legal Services Corporation v. Velazquez, five members of the Court rejected the applicability of Rust to federally-funded Legal Services lawyers, holding that a federally-funded lawyer’s “function” is not to act as a shill for the government, but to provide a judge with all necessary arguments to advance a client’s position. If Shapiro fails to treat students fairly and is unable to carry out Georgetown’s affirmative action requirements, there will be time enough to fire him for what he does; not what he says.

The Palin case and controversy

Another recent example of using sticks and stones in response to words is Sarah Palin’s unsuccessful effort to sue The New York Times for defamation. Back in 2010, Palin, who was John McCain’s vice presidential running mate in 2008, disseminated a political map featuring the superimposition of gunsights near or over 20 congressional districts. I assume that Palin was not calling for violence. But her gunsight imagery was irresponsible, stoking a climate where political violence was on the rise. Similar imagery had been used to target abortion clinics and doctors, some of whom were assassinated. 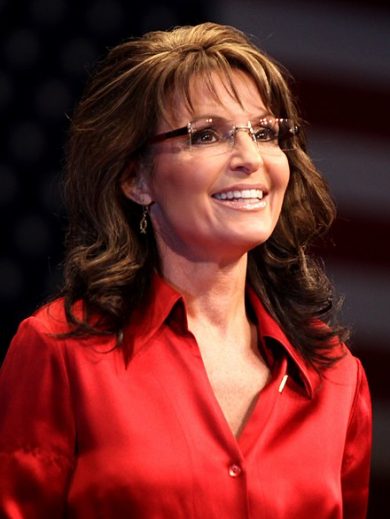 No one answered Palin with sticks or stones. Instead, in 2017, The Times used words — but used them in the same sloppy and irresponsible way that Ilya Shapiro used his words. This time, The Times charged that Palin’s irresponsible 2010 speech was “linked” to the 2011 effort to assassinate Gabby Gifford, a member of Congress from one of Palin’s “targeted” constituencies. Once again, I don’t think The Times meant “linked” to mean “caused.” Rather, I suppose they meant something more like “risked exacerbating a political climate where violence was already on the rise.” But as James Bennet, the brilliant journalist who wrote The Times editorial should have realized, the word “linked” could — and probably would — be read by some as alleging direct causation.

Palin could have responded with words. Instead, she chose sticks and stones by suing for defamation. Fortunately, the New York Times v. Sullivan standard protects journalists against unintentional sloppy lapses, so her case was predictably rejected by both judge and jury. But only after the expenditure of huge sums that enrich lawyers, but don’t do much else.

Please — let’s stop the cycle. Offended hearers should respond to irresponsible speech lapses with more speech — not with sticks and stones that will not only break bones but also risk ushering in an era of censorship.

Burt Neuborne is the Norman Dorsen Professor of Civil Liberties and founding Legal Director of the Brennan Center for Justice at NYU Law School. For more than 50 years, he has been one of the nation’s foremost civil liberties lawyers, serving as National Legal Director of the ACLU from 1981-86, Special Counsel to the NOW Legal Defense and Education Fund from 1990-1996, and as a member of the New York City Human Rights Commission from 1988-1992. He has argued numerous cases before the Supreme Court.