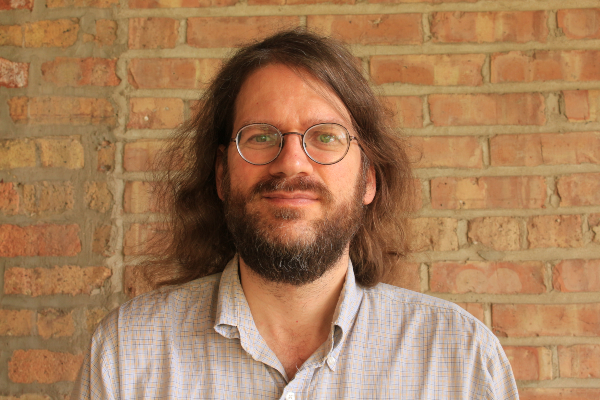 Today’s essay by John K. Wilson is the fifth in the “Academic Speech — Protected or Perilous?” series. Yesterday’s essay was by Ira Glasser and is titled “Social Justice Requires Free Speech.” Mr. Wilson’s essay is set out below.

The decision by Georgetown Law School to suspend and investigate Ilya Shapiro for his tweet poses a serious danger to academic freedom. Others have correctly defended Shapiro on the merits of protecting his extramural utterances, but I want to focus on the process instead: Shapiro should not be punished before he receives a hearing and fair evaluation. Whether or not Shapiro deserves to be punished for his views, he definitely should not be punished before receiving due process.

And let there be no doubt: A suspension, even with pay, is a form of punishment. In fact, it’s a very harsh penalty when most forms of campus misconduct receive a reprimand or a requirement for education or changes in behavior.

The dangers of preemptive suspensions

Over and over again, universities respond to allegations of misconduct with a routine practice that violates due process, endangers academic freedom, and all too often punishes the innocent: The preemptive suspension made before any hearing. For any accusation of wrongdoing, the knee-jerk response of many administrators seems to be to suspend the alleged culprits first and figure out the facts later. It’s a practice that inherently violates basic concepts of justice, and it’s particularly alarming in higher education when the suspension is a response to the expression of controversial views. 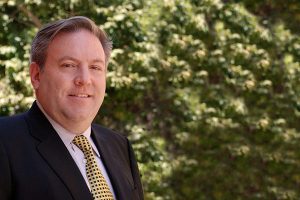 In many cases, colleges suspend professors only to eventually exonerate them. On June 3, 2020, the University of California at Los Angeles placed lecturer Gordon Klein on mandatory leave because he wrote an email to a student rejecting the idea of more lenient grading for African-American students impacted by the killing of George Floyd. The administration initially called Klein’s email an “abuse of power,” but concluded its investigation on July 22, 2020, and reinstated Klein (before reneging on that agreement).

In 2020, Greg Patton was suspended from teaching his class at the University of Southern California for discussing a Chinese filler word that sounds like the N-word. An investigation ultimately exonerated Patton despite scrutinizing thousands of his student evaluations. Dean Geoff Garrett explained, “I felt compelled to immediately address the genuine and serious concerns expressed by a number of student groups and individual students.” But colleges can address concerns and reassure students with swift and thorough investigations rather than violating the due process rights of the accused.

Suspensions can even harm the victims of abuse by delaying investigations. Consider the case of Harvard professor John Comaroff, who received a one-semester unpaid suspension for sexual harassment after a 15-month investigation, during which he was suspended with pay. The preliminary suspension was unjust from the perspective of both sides. Comaroff was suspended far longer than the penalty he ultimately received, while his accusers experienced a drawn-out “nightmare” investigation because the suspension took away the pressure for the administration to quickly uncover the truth.

In Jan. 2021, the University of Illinois at Chicago suspended law professor Jason Kilborn because of a December 2020 law school exam which included a hypothetical question about bigotry that referred to a plaintiff being called “a ‘n____’ and ‘b____’ (profane expressions for African Americans and women).” In July 2021, UIC reached a resolution with Kilborn (who has never been found guilty of misconduct) to lift the suspension, but the administration retracted its agreement after student protests, requiring Kilborn to undergo sensitivity training (a training that used the very same redacted slurs that had resulted in Kilborn’s suspension).

A suspension provides more leverage for the administration to obtain a settlement removing the controversial professor. At Old Dominion University, professor Allyn Walker agreed to resign in 2021 after a settlement — five days after being suspended for receiving threats over comments about “minor-attracted persons.”

Some suspensions are made in the name of safety. In May 2021, Cypress College suspended adjunct professor Faryha Salim from class after a video went viral of the professor criticizing a student’s view that police officers are heroes. The administration claimed it needed to protect Salim’s safety by prohibiting them from teaching an online course.

Philosophy professor Steven Kershnar of the State University of New York at Fredonia was suspended in Jan. 2022 and barred from campus after his remarks questioning the age of sexual consent were publicized. The administration claims to have suspended him in the name of protecting the professor and the campus from threats of violence.

The ‘safety suspension’ aka the ‘heckler’s veto,’ but actually the ‘terrorist’s veto’

The safety suspension is sometimes inaccurately called the “heckler’s veto,” but it really should be known as the “terrorist’s veto.” Suspending professors because they receive death threats is the worst possible response to a crime. It encourages more death threats because it achieves the goals of those who make threats. It discourages anyone on campus from reporting death threats because they might fear official punishment. Suspending the victims of threats violates the basic tenets of fairness and due process. If a college president received a complaint or a threat, would the president ever suspend himself and ban himself from campus? Or what if white supremacists threatened to attack black people at a college? Should the administration respond by suspending all of the black faculty and students?

Ferris State University professor Barry Mehler is currently suspended for sending his students a video joking that grades would be randomly predetermined and calling students “vectors of disease.” St. Joseph’s University suspended lecturer Gregory Munco in 2021 while it investigated his anonymous tweets criticizing reparations and anti-bias training, and then later did not renew his contract.

Preemptive suspensions directly violate the academic freedom of teachers to teach by banning their classes. Suspensions also violate the right of students to hear, and it is incredibly disruptive for any class to have their professor suspended. Preemptive suspensions have a chilling effect on campuses. When someone can be banished for making an offensive comment, without any opportunity to defend themselves, it creates the fear of arbitrary punishment. When a suspension is accompanied by a ban from campus and prohibition on contacting any students or employees, the violation of rights is exacerbated.

Administrators love suspensions because they take the heat off: They allow the university to “do something” about a public embarrassment while still maintaining the facade of academic freedom and due process. Once the headlines die down and a formal hearing is held, the university can follow its rules and protect controversial speech. A suspension is the centrist compromise between outright dismissal and standing up for academic freedom.

If the professor is actually concluded to have done something wrong, the suspension looks justified in retrospect. If the professor is found innocent, the suspension partly satisfies critics because the administration can say they did everything possible to punish the professor. For the administration, it seems like a win-win. The only problem is this: It’s a fundamental betrayal of standards for justice and a serious threat to academic freedom. By punishing a professor in advance, it always presents the risk of a terrible injustice.

The poster child for the danger of preemptive suspensions is Boise State University. In 2021, the administration suspended 55 classes for more than a week (and then banned all class discussions for the rest of the semester) based on a false rumor of a conservative student being treated harshly. This was a suspension made without a complaint, without a complainant, and without even knowing which class it might have happened in. Even after the hoax was finally exposed, Boise State University maintained that the suspension was the correct decision because of the seriousness of the accusations.

Are there cases where a preemptive suspension is justified? Yes. Colleges can suspend people and ban them from campus, but generally only when the suspect in question directly poses an immediate and serious physical threat to those on campus (a circumstance that almost never happens). 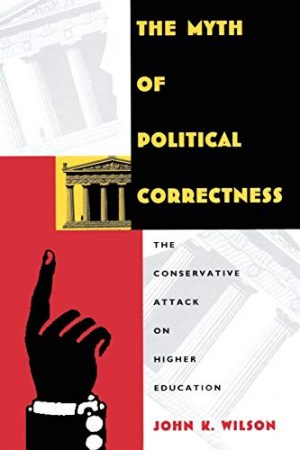 The only other case where a suspension is justified is when a professor refuses to do their job (again, which almost never happens). A professor can be replaced in a class when they cease to teach it because there is an immediate impact on the students who need to be taught. However, this logic does not apply simply because a professor teaches the class in an unusual manner or because students have some fear of unfair treatment. African-American and female students in Shapiro’s class might fear that his reference to a “lesser black woman” in a tweet is an indication of likely discriminatory treatment. But that mere possibility cannot justify a suspension without an investigation because colleges have less restrictive alternatives than a suspension to protect students. They can monitor a class for discrimination and intervene to protect students from unfair grading if any evidence of it arises.

Colleges need to adopt policies to ban the use of preemptive suspensions to punish controversial faculty. In the rare case when a professor poses a serious threat of physical violence, a suspension should require oversight and approval by a faculty committee. The Shapiro case is a reminder that suspensions without due process are all too common on college campuses, and the values of academic freedom and basic fairness demand an end to this practice.

John K. Wilson is the author of eight books, including “The Myth of Political Correctness: The Conservative Attack on Higher Education” and “Patriotic Correctness: Academic Freedom and Its Enemies.” He has a Ph.D. in higher education from Illinois State University and wrote his dissertation on the history of academic freedom in America. He was a 2019–20 fellow at the University of California National Center for Free Expression and Civic Engagement and is a Heterodox Academy writing fellow.