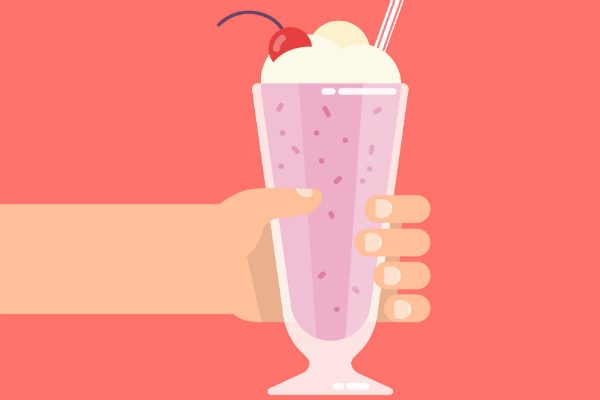 It started as a normal “clash of ideas” at Florida State University.

In order to show their support for Second Amendment rights, College Republicans flew an AR-15 flag on campus while tabling on Landis Green, a popular spot on campus for student groups to share their ideas with members of the university community. Their message was that the gun was protected by the Second Amendment and that we should oppose bans on firearms.

While on the way to class, a female student who self-identifies as a supporter of communism saw the flag and was immediately disturbed. To her, it was a signal that these people were implicitly in support of the Tree of Life Synagogue shooting that had happened four days earlier. To the Republicans, she was a misguided activist who wanted to take away their constitutionally protected rights.

Their negative perceptions of each other’s intentions transformed their discussion into a screaming match. She yelled profanities and they lambasted her support of communism, ultimately culminating with the student throwing her chocolate milk at the tablers.

This example is emblematic of a larger societal trend. People from across the political spectrum are entrenching themselves in their political beliefs and assuming the worst of those on the other side of the political aisle. How differently would that interaction have gone if she had not assumed the worst of them and instead asked why they were flying the flag? They might not have changed each other’s minds—in this case they probably wouldn’t have—but by engaging with open minds toward the possibility of shared objectives, they might have been able to find some common ground.

This phenomenon of throwing food  isn’t unique to my campus, as we’re seeing a breakdown of communication across the world. For example, drinks have been thrown on public figures like U.S. Rep. Matt Gaetz and British politician Nigel Farage, an egg was thrown at an Australian senator, and just this past weekend, Quillete writer Andy Ngo was assaulted. While throwing food has been one form of this destruction of dialogue, violence of all kinds has been a growing tool of the left and right to censor their opponents or shame them for their views.

However, throwing food (or fists) isn’t the answer to speech we find objectionable. Think of the last time you changed your mind on an opinion you held. Did you do it when someone was screaming at you or when someone threw something at you? Did you do it when someone misrepresented your views or failed to see where you were coming from? Probably not. Your opinion probably changed after hearing a great point or considering a side of the debate you had never considered.

If you want to change the mind of someone you believe to be truly loathsome, you must counter their bad ideas with your good ones, fight their bigotry with facts, and confront their misguided ideology with relevant counterpoints. But most importantly, you must try to understand why they believe what they do. What problems are they ultimately hoping to solve? What issues are they passionate about?

While you may not agree with their solutions or plans, you can still attempt to understand where they’re coming from. As a student, I’ve seen on my campus how easy it is to demonize the other side. We’re quick to hold up those we agree with as heroes and demonize those we disagree with as villains, but the reality is much more nuanced. I’ve found that people have much more benign reasons for supporting policies than I first suspected, and that it’s usually impossible to determine the content of someone’s character based only on the policies that they support.

Thoughtfully explaining your view might not always work, but it’s worth a shot. Although I’ve found that it’s near impossible to change all of someone’s political beliefs with a simple discussion, I can at least walk away with a better understanding of where they’re coming from. Sometimes confrontation is necessary, but it’s rarely the right first step. Just about everyone wants things to get better, and the key to successful conversations relies on tapping into that shared understanding. We aren’t as divided as the news media would lead us to believe, and at the end of the day there is a broad consensus on many pressing issues.

When having a difficult conversation, try engaging with dialogue instead of attacks. Ask the person why they support certain policies and how they came to those views. Maybe they’re right and you’ll learn something, or maybe you’ll help them recognize a blind spot in their ideology. Either way, take the time to understand where they’re coming from and trust that if your ideas are as good as you think they are, they will ultimately prevail.

So the next time you think about throwing chocolate milk, try breaking bread instead.