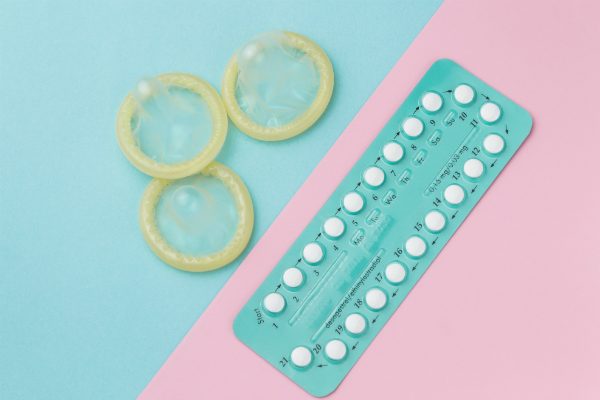 FIRE has written about Sex Week at the University of Tennessee at Knoxville since 2013 because the event has been a lightning rod for censorship attempts. Unfortunately, it still is — and now, the state legislature’s zeal to shut down Sex Week may silence many more student voices, too.

Yesterday, the state comptroller released a 269-page report on Sex Week at a state Senate Education Committee hearing. The report, which faults students for their criticism of the university’s administration and failure to “tone down” the event, includes 14 suggested policy recommendations for the university to consider. The comptroller correctly warns that some of the recommended policy changes “may have potential legal implications.” That’s an understatement, given that one recommendation involves shutting down student organization funding altogether.

In response to the report, UT’s Interim President Randy Boyd and Interim Chancellor Wayne T. Davis threw student organizations under the bus. “While we want to support students, we also recognize that ‘Sex Week’ has caused frustration and embarrassment for legislators, alumni, many Tennessee citizens, and for us as administrators at UT,” Boyd and Davis wrote, “and we and the Board are committed to rectifying this.”

Boyd and Davis promised to immediately implement several of the suggested policy proposals, including the suggestion that UT “cease future allocations of funds directly to registered student organizations and eliminate the Student Programming Allocation Committee.”

Boyd and Davis’ decision to stop funding student organizations raises serious First Amendment concerns. Ending student group funding will silence a multitude of student voices on campus simply because members of Tennessee’s legislature disapprove of the message of one student organization. Depressingly, the university traded its prior defense of students’ expressive rights for unquestioning obedience to state legislators — and it doesn’t appear to have any plan to replace its current system. UT’s careening, leap-before-you-look gambit was implemented solely to prevent the predictable, perennial criticism of state legislators in advance of this year’s Sex Week. UT has sacrificed a constitutional funding mechanism in favor of political expediency.

The student organizers of Sex Week, the Sexual Empowerment and Awareness at Tennessee, released a statement:

Thank you for the constant support. We are proud to have started this conversation on campus all those years ago. #LetsTalkAboutIt #SexWeek2019 pic.twitter.com/cbNCCBjqhm

FIRE continues to monitor this situation closely and will update our readers as we learn more.