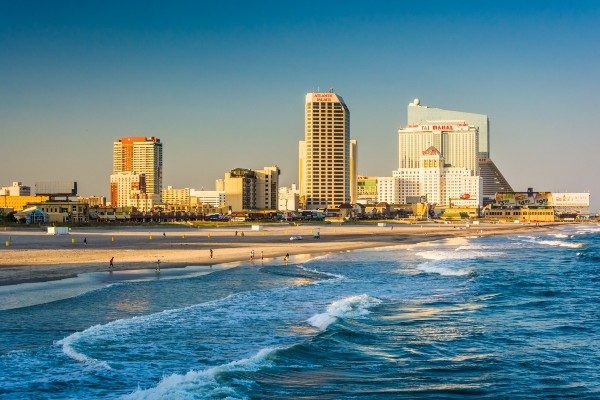 ATLANTIC CITY, N.J., Aug. 11, 2020 — Stockton University administrators on Monday dropped five of the six charges against a student investigated for a political post on Facebook and a Zoom background of President Donald Trump. The Foundation for Individual Rights in Education wrote to Stockton today to address the remaining trumped-up “disruptive behavior” charge against doctoral student Robert Dailyda.

If found responsible, the university’s proposed minimum sanctions for Dailyda include a semester of probation, community service, and a $50 fine. He might also be forced to attend a “decision making workshop.” This marks an improvement over the earlier charges, for which Dailyda could have been suspended or expelled.

“Dropping some of the charges is a step in the right direction, but it’s not enough,” said Zach Greenberg, author of FIRE’s second letter in as many weeks to Stockton President Harvey Kesselman. “Stockton has no business investigating the political speech of its students, and FIRE will continue to defend Robert’s speech rights.”

In a post on his personal Facebook page, Dailyda wrote in part, “I’m ready to fight to the death for our country and against those that want to take it down.” The university expressed additional concerns about comments others left on the post. Some students found the post to be “offensive, threatening, and concerning,” Stockton reported.

Dailyda also used a photo of the president as his Zoom background during a July 1 virtual class, prompting complaints from some students in a private GroupMe chat after class. Stockton’s incident report described the background and stated that the photo caused students to feel “offended, disrespected, and taunted.” Though Stockton’s incident report cites the controversy over the background, after FIRE’s first letter and public backlash, the university now says that Dailyda will only be charged in relation to the Facebook post, which they consider to be a “substantial disruption of University activities or operations.”

Leading up to Monday’s reduction in the number of charges, administrators on July 10 asked Dailyda to explain his political views. Six days later, Stockton charged Dailyda with violating the code of conduct for disruptive behavior, discrimination, harassment, creating a hostile environment, causing harm, and cyberbullying. At a pre-hearing interview on July 31, an administrator listed potential sanctions for the charges, including: “[s]uspension, $50 fine, community service project, social justice workshop, and decision making workshop.” Dailyda contested the charges on Aug. 7.

FIRE’s letter calls on Stockton to rescind Dailyda’s final charge and reminds the public institution that Dailyda’s personal Facebook post is “quintessential political expression meriting the highest level of protection under the First Amendment, which Stockton is bound to uphold.” FIRE first wrote to Stockton on Aug. 7 to defend Dailyda’s speech rights.