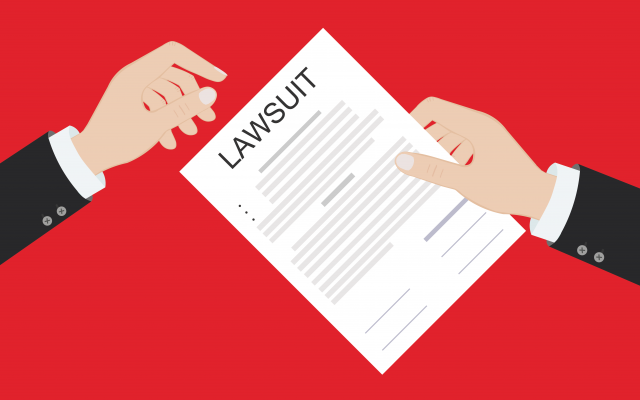 Students and faculty who find themselves defending their own free speech rights sometimes ask FIRE if they should pursue claims against their critics or detractors, whether through defamation lawsuits or formal complaints to administrators.

This strategy, often cast as a way to fight back against criticism, seems increasingly in vogue, on and off campus. Take, for example, a professor’s lawsuit against DePaul over a faculty committee’s resolution condemning his column on the Israeli-Palestinian conflict, former White House Director of Communications Anthony Scaramucci’s threat to sue a student newspaper for saying he sold his soul, or ProctorU’s threat to sue a faculty association that criticized the company’s software.

FIRE generally cannot advise on the viability or utility of these claims. (Our focus is on protecting speech rights — not deciding who is right or wrong.) We view these efforts as often counterproductive and, at worst, another way to effectuate the very censorship we oppose.

There are a number of reasons why these efforts are generally unsound responses to censorship or criticism in the campus context:

None of this means that there are no circumstances in which a defamation claim might be meritorious or warranted. But the situations in which they are not far outnumber those in which they are. If you’re thinking about suing your critics or asking your institution’s administration to punish them, you may want to reconsider. Your chances of success may be limited, and you may abandon the moral high ground in the process.