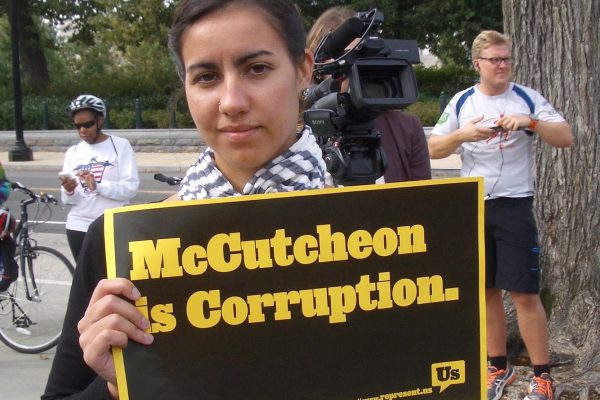 In McCutcheon v. FEC, Shaun McCutcheon challenged a federal campaign law, known as the Bipartisan Campaign Reform Act, which limited individuals to $48,600 in contributions to candidates and $74,600 in contributions to political parties, with an aggregate cap of $123,200. The Supreme Court ruled that the aggregate limit unconstitutionally hindered political speech and did not curb corruption, the stated purpose of the act.