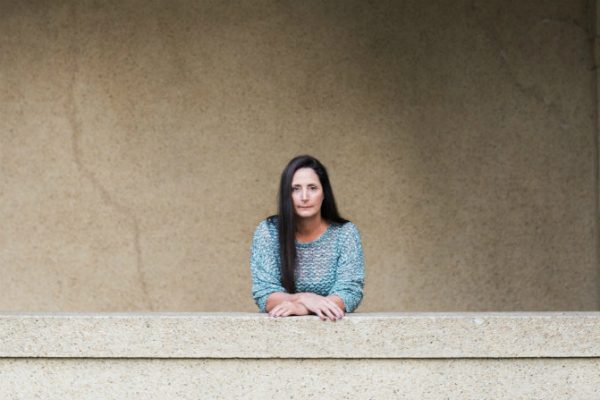 Buchanan, who was fired by LSU in June 2015 for allegedly violating the university’s sexual harassment policy — over the contrary recommendation of a faculty panel — filed the suit in January 2016 as part of FIRE’s Stand Up for Speech litigation project.

Yesterday’s denial at the nation’s highest court brings Buchanan’s quest for justice to what is, unfortunately, an unjust end.

The odds are always against the granting of a cert petition, given that the Court takes only a small fraction of the cases brought to it each year. It’s no less disappointing to see it in this case, though, and FIRE believes the Court was wrong not to agree to hear Buchanan v. Alexander. As we wrote several months ago about the Fifth Circuit ruling against her:

The veteran educator was dismissed over the contrary recommendation of a faculty panel based on her alleged occasional use of profanity and references to sex in preparing her adult students to be effective teachers. Her lawsuit alleged that her termination violated her free speech and due process rights.

Last week, a Fifth Circuit panel upheld the district court’s dismissal of Buchanan’s First Amendment claims challenging LSU’s sexual harassment policy both on its face and as applied to her. First, the panel held that Buchanan’s speech was not protected because it did not serve an academic purpose, ignoring record evidence of the pedagogical reasons for her classroom speech. Second, the panel never reached the merits of Buchanan’s facial challenge to LSU’s overbroad sexual harassment policy, although it did vacate the district court decision upholding the policy. Instead, it dismissed the claim on grounds that she sued administrators rather than the LSU Board of Supervisors, somehow reasoning that the officials responsible for her firing had “no ultimate authority to enforce” the policy.

FIRE believes the Fifth Circuit panel got it wrong on both counts. If academic freedom is to mean anything, it must protect a teacher’s pedagogical choices in the classroom. And the panel should have reached the merits of Buchanan’s challenge to the unconstitutionally vague and overbroad policy employed to justify her firing.

Nothing about this analysis has changed. What happened to Teresa Buchanan was wrong. The LSU administrators involved, including the university’s president, F. King Alexander, should be ashamed of themselves. And the courts should not have let LSU get away with Buchanan’s firing. If anything, the Supreme Court’s choice to pass on this case will only increase the likelihood that it will see more such cases in the future.

FIRE would like to thank the groups and individuals who filed friend-of-the-court briefs in the case, including the Alliance Defending Freedom, the American Association of University Professors, the National Association of Scholars, the National Coalition Against Censorship, the Woodhull Freedom Foundation, and professors Richard Fossey and David Bloomfield. Their help and support was invaluable and greatly appreciated.

Professor Teresa Buchanan’s case was one worth fighting for. Most of all, FIRE would like to thank her for standing up for speech with us. We were proud to stand with her.