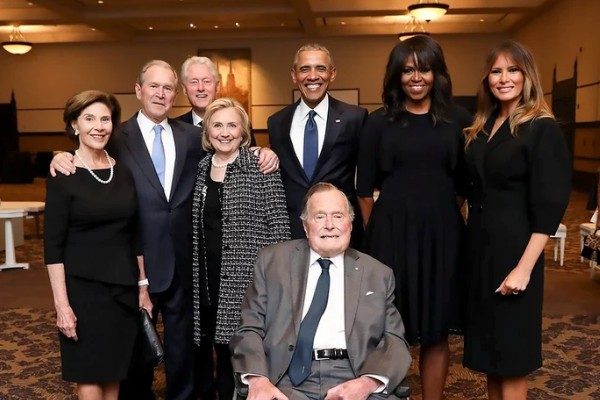 A new Knight Foundation survey on campus free expression finds students maintain wildly different ideas on how the First Amendment should be applied. The survey mirrors similar recent surveys by FIRE and others examining these trends. 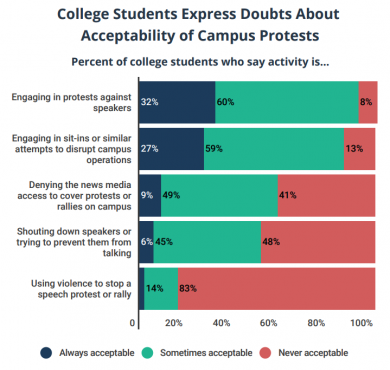 FIRE believes invited speakers should not be effectively canceled by mob vote — also known as the “heckler’s veto.” As we note in our primer on the subject:

The term comes from when a heckler — one seeking to silence a speaker — “vetoes” a speech by severely and substantially disrupting it so that it cannot continue. When a college cancels an event due to the disturbance (or even due to the potential for such a disturbance), the college grants a heckler’s veto to that individual.

And as we pointed out last month following a particularly notable uptick in campus shoutdowns and calls for disinvitation, this form of censorship “deprive[s] everyone of their rights.” It deprives a willing audience of their ability to hear the speaker. It deprives student critics of the ability to challenge those arguments, either through peaceful protest or pointed questions. And it deprives faculty members of the ability to exercise their academic freedom to invite speakers to campus in service of educating their students.

Trivia: Which invited speaker was not disinvited or threatened with disinvitation? Answer at the end of the post.

It’s also worth noting that 16% of students said it’s at least “sometimes acceptable” to use violence to stop a speech, a six-point increase from 2017.

More from the report: 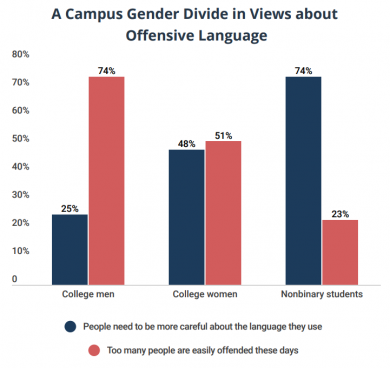 Read the toplines on the Knight Foundation’s website. The survey was conducted in December with a sample of more than 4,400 full-time American college students.

Since 2017, FIRE has conducted surveys on campus climate issues through the support of a grant from the John Templeton Foundation. Check out FIRE’s surveys below:

Trivia answer: It’s a trick question. All four have been disinvited or threatened with disinvitation. Take a look at our Disinvitation Database for more.