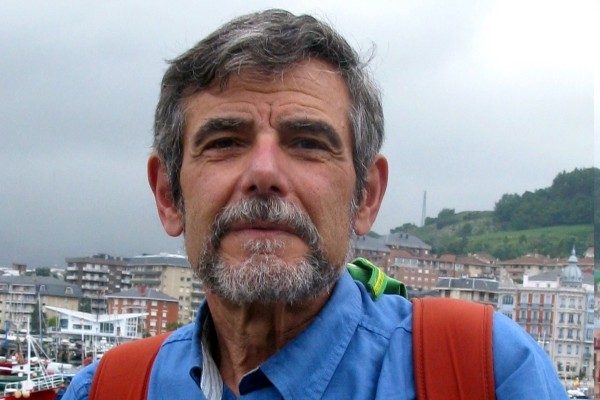 SYRACUSE, N.Y., Sept. 22, 2020 — A joke about political correctness doesn’t have administrators at Syracuse University laughing. Instead, they are investigating a professor for discrimination and inappropriate conduct, and banned him from having any contact with students. Today, the Foundation for Individual Rights in Education formally called on Syracuse to drop its investigation and immediately reinstate the professor.

Jon Zubieta, a chemistry professor of 30 years, included “Wuhan Flu or Chinese Communist Party Virus” on the section of his syllabus explaining university regulations in light of the COVID-19 pandemic. On Aug. 25, the syllabus began circulating online, and the university sprang into action: issuing a statement on the “offensive” language, banning him from the classroom, and launching an investigation. Syracuse informed Zubieta he was to have no further contact with students until the investigation is complete.

“My intention was to mock the euphemistic conventions of PC culture rather than the Chinese people or their great heritage and traditions,” Zubieta said. “The actions of the university in placing me under suspension and in practice seemingly supporting the accusations of racism and Sinophobia are deeply disturbing.”

FIRE wrote to Syracuse today to remind administrators that although private institutions are not bound by the First Amendment, Syracuse is required to uphold its many laudable promises of free expression.

“Syracuse talks a big game when it comes to free speech, promising its students and faculty the full array of expressive rights,” said Zach Greenberg, author of FIRE’s letter. “Yet the university has become an inhospitable place for the free exchange of ideas, and the administration seems almost proud of how it consistently fails to uphold freedom of speech when challenged. Syracuse isn’t just forging the path for censorship in American higher education, they’re paving it orange and blue.”

FIRE’s letter explains how expressive rights may not be diminished merely because some find the content objectionable. It also points out that Zubieta’s expression does not constitute discriminatory harassment, and that Syracuse already agreed in its written policies that professors have “the right to use the academic forum provided by the University to discuss controversial subjects and to express ideas with which some or most of the members of the community strongly disagree.”

FIRE expects Syracuse to drop its investigation and fully reinstate Zubieta, and respond to the letter by Sept. 30.