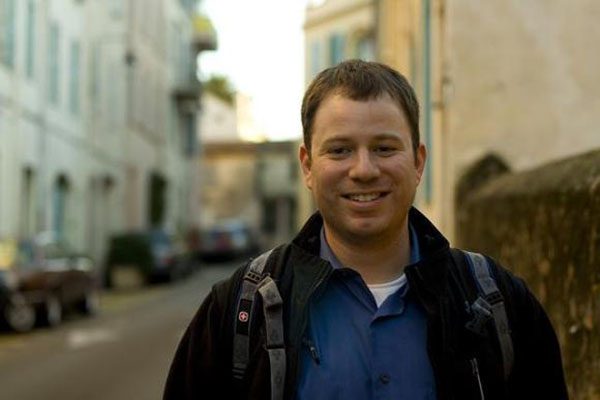 FIRE’s Fall 2019 Regional Conference will be held Oct. 18-19 in Chicago, Illinois, will have a Freedom of the Press theme — offering students a chance to explore the First Amendment with a focus on student media.

Keynote speaker Mike Masnick is the founder and editor of the popular blog Techdirt, as well as the founder of the Silicon Valley think tank, the Copia Institute. In both roles, he explores the intersection of technology, innovation, policy, law, civil liberties, and economics. His writings have been cited by Congress and the EU Parliament. According to a Harvard Berkman Klein Center study, his coverage of the Stop Online Piracy Act (SOPA) copyright bill made Techdirt the most linked-to media source during the course of that fight. Masnick and Techdirt have also been key players in the ongoing battles over net neutrality, encryption, and anti-SLAPP laws. Masnick is also known for coining the now-ubiquitous term “The Streisand Effect,” to describe how attempting to stifle speech online can serve to draw even more attention.

Attendees will participate in dynamic, interactive workshops hosted by FIRE staff members covering topics like social media and the First Amendment, threats to student journalism, how to effectively communicate with administrators, and many other issues at the intersection of media and campus life. Students will be equipped with knowledge of the First Amendment, gain skills to protect and celebrate their civil liberties, and develop ideas to implement change on campus.

FIRE’s Regional Conference is free to attend and open to all current students. Meals are included, and FIRE will also pay a stipend of up to $200 for travel costs.

It’s not too late to apply to have the incredible opportunity to learn directly from FIRE staff, meet fellow student journalists, and hear from our fantastic guest speaker! Visit our website for more information and submit your application today!