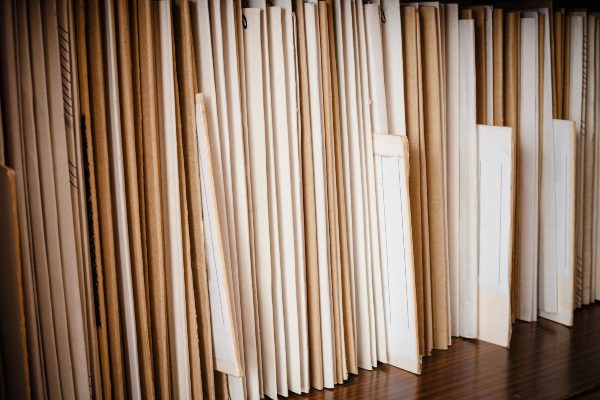 Last fall, in the run up to the presidential election, Collin College professor Lora Burnett shared her less-than-enthusiastic thoughts about the debate performance of then-Vice President Mike Pence, who Burnett tweeted should shut “his little demon mouth up.” After the tweet was highlighted by conservative media outlets, college district President H. Neil Matkin complained that the tweets had yielded public calls for Burnett’s termination, as well as “contacts from legislators.”

Who those “legislators” were — or what they said — was, and is, unknown. As we explained in November, Matkin lamented that nobody was seeking to ascertain “all the facts.” But in fact the college went to surprising lengths to resist public records requests that would reveal those facts, and fought FIRE’s request for records of the “contacts from legislators”:

[We] issued a request asking for the communications with state legislators since Matkin previously said that the college received “contacts from legislators” and members of the public, most calling for Burnett’s termination. We were curious to see how the college’s leadership responded in private to queries from the public’s representatives.

Yet the college has since retained an attorney to ask the Office of the Attorney General of Texas to permit the college to refuse to disclose public records about what transpired. (Curiously, the college’s argument is that it believed the dispute was likely to wind up in litigation, at the same time it was telling Burnett that she did not need an attorney.) 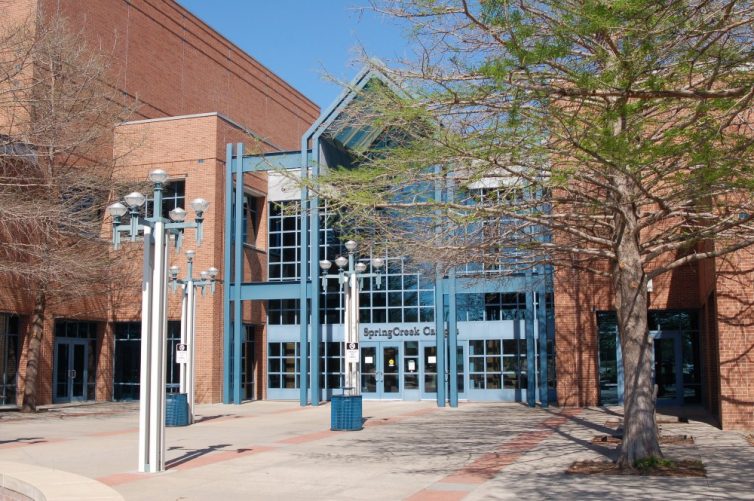 As part of its effort to keep the records from being disclosed, the college invoked an exception to Texas’ public records laws that allows public agencies to hide records when they reasonably believe that they’re going to be sued, provided the records are relevant to the lawsuit. That’s a peculiar exception. Just when the public’s interest in transparency is at its peak — when there are allegations that the government is breaking the law — Texas’ public records law allows governments to clam up. Such an exception also incentivizes threats of litigation from people who want to hide records from the public, while disincentivizing those whose rights are threatened from asserting their rights, lest it give government actors an excuse to hide records.

Wisdom of that statute aside, it was also inapplicable in this particular case, as FIRE explained in our first letter to the Office of the Attorney General.

Collin College’s stonewalling continued from there, as its outside counsel sent a grand total of four letters to the Office of the Attorney General of Texas seeking to block release of the records. How much that effort cost taxpayers or tuition-paying students is anyone’s guess.

Last week, the Office of the Attorney General ruled that Collin College is required to turn over the records requested by FIRE and two other requestors. The OAG ruled:

[T]his office has determined that if an individual publicly threatens to bring suit against a governmental body, but does not actually take objective steps toward filing suit, litigation is not reasonably anticipated. . . . Further, the fact a potential opposing party has hired an attorney who makes a request for information does not establish litigation is reasonably anticipated. . . .

Although you assert the district anticipated litigation pertaining to the employment of one of the named employees on the date it received the request, you have not provided this office with evidence any individual had taken any objective steps toward filing a lawsuit prior to the date the district received the request for information. . . . Accordingly, the district has failed to demonstrate the applicability of [the exception] to the submitted information, and it may not be withheld on that basis.

Collin College could still file a lawsuit to block release of the records, arguing that it needs to keep them secret in case someone sues.

Instead, it should stop wasting money in its floundering campaign to avoid transparency — and release the records the public deserves to see.