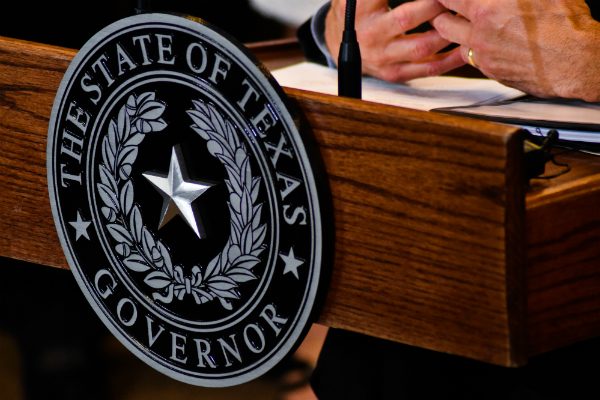 Last week, we covered a bill sitting on the desk of Texas Gov. Greg Abbot that, if signed, would pose a serious threat to free speech on campus. While that bill’s fate has yet to be determined, we can report on the passage of a separate, noteworthy piece of legislation that will soon provide important protections for student speech at public colleges and universities in the Lone Star State.

Another encouraging aspect of SB 18 is its mandate that new students, faculty, and staff be informed of these policies through their college’s orientation program. This important safeguard will help educate the campus community about their free speech rights so everyone may confidently exercise them.

The statute also aims to remove administrative hurdles student groups and faculty sometimes face when hosting outside speakers on campus. The bill importantly states that institutions may only consider content- and viewpoint-neutral criteria in determining fees to charge student organizations for the use of campus facilities. It also states that institutions “may not consider any anticipated controversy related to the event” when assessing fees. This important provision will prevent schools from empowering critics to veto who may be brought to campus by threatening to create a disruption that would necessitate additional security. That form of heckler’s veto was prohibited by the U.S. Supreme Court in Forsyth County v. Nationalist Movement, in which the Court struck down an ordinance where government officials charged parade applicants security fees that were based on whether protests were anticipated. As the Court observed:  “Speech cannot be financially burdened, any more than it can be punished or banned, simply because it might offend a hostile mob.”

The bill is not perfect. One potentially problematic provision requires institutions to implement disciplinary measures for students who “unduly interfere with the expressive activities of others.” Like the bill’s legislative supporters, we are concerned about schools sitting idly by as speakers are prevented from addressing an audience because of disruptions. But the statute does not define “unduly interfere” in its text, and if an institution adopted a policy with identical language, it would likely be unconstitutionally overbroad.

When developing policies to determine when speech is constitutionally protected and when it crosses the line to an unconstitutional disruption, university officials should be very careful to avoid unintentionally suppressing protected speech like lawful protests. In crafting their policies, institutions should contact FIRE. We’re happy to provide our assistance, free of charge, to ensure the institution’s written policies comport with First Amendment guarantees.

SB 18 also falls short by failing to provide any mechanism for individuals or the state attorney general’s office to enforce the rights provided in the bill if a school is not in compliance. Nevertheless, FIRE is cautiously optimistic that institutions will comply, and will stand ready to ensure that they do so.

With the governor’s signature, Texas is the 17th state to enact campus free speech protections. FIRE is pleased to see the Lone Star State take a positive step to protect free speech.