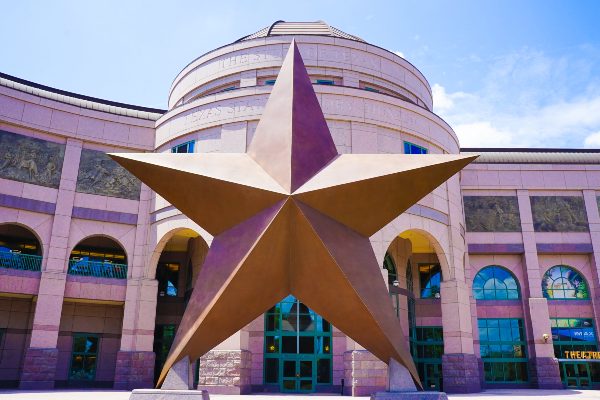 Nearly two years ago, Texas Gov. Greg Abbott signed Senate Bill 18. Now enshrined in Texas law as Educ. Code § 51.9315, the bill establishes common outdoor areas of campuses as traditional public forums. It also bars colleges from charging security fees to students and student organizations based on the content of their expression or the anticipated reaction to an invited guest’s speech, among other provisions protecting campus expressive rights.

FIRE was unable to find compliance reports for 54 schools — comprising more than 61% of audited institutions.

As part of its effort to protect student speech, Senate Bill 18 mandates that by December 1 of last year, “each institution of higher education shall prepare, post on the institution’s Internet website, and submit to the governor and the members of the legislature a report regarding the institution’s implementation of the requirements under this section.” This public disclosure provision aims to prevent colleges and universities from simply letting the law fade into memory by requiring them to inform government officials and the public of their efforts to comply.

FIRE recently reviewed 88 public college and university websites to see how many institutions of higher education have complied with this provision. Shockingly, we were unable to find compliance reports for 54 schools, comprising more than 61% of audited institutions.

Notably, this apparently widespread noncompliance is not spread equally among Texas’ two-year and four-year colleges. In fact, of the 35 four-year schools audited by FIRE, we found 30 compliance reports posted to their websites. Contrastingly, we found only four such reports among the 53 two-year schools audited for this research. Perhaps some of these schools have posted compliance reports and we were simply unable to find them, but if this is the case then these institutions likely made it difficult for outside eyes to locate them. How can we expect interested students, parents, and other members of the campus community to find these reports if FIRE is unable to do so?

While FIRE understands that some noncompliance may stem from limited institutional resources among two-year colleges, institutions of higher education in Texas still must take the time necessary to post compliance reports to their websites. These reports are necessary to ensure student free speech rights are being protected on campus in accordance with state law. Accordingly, we urge the governor’s office and state legislators to ask campus administrators why they have not yet complied with Senate Bill 18’s public disclosure requirements.

As we have already done with dozens of institutions across the country, FIRE stands ready to assist Texas colleges in revising their policies in light of the law’s requirements. This work is performed free of charge to institutions or taxpayers, in accordance with FIRE’s nonprofit mission.

The full list of schools for which FIRE found a compliance report, with links to each report, can be found here.