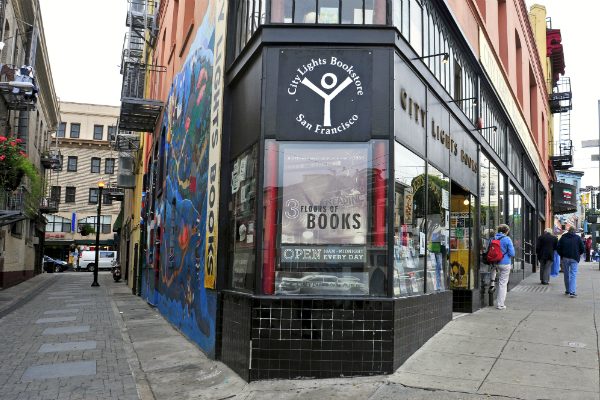 People of the State of California v. Lawrence Ferlinghetti

Originally, the case name read People of the State of California, Plaintiff vs. Shigeyoshi Murao, No. B27083 and Lawrence Ferlinghetti, No. B27585, Defendants. The case against Murao was dismissed before Judge Horn issued his opinion in the matter of People v. Ferlinghetti. None of the surviving versions of People v. Ferlinghetti contained authoritative citations within the body of the opinion. The authors researched and reinserted the citations in all of the appropriate places. Hence, this is the most definitive existing version of the opinion in print. Excerpted from Ronald Collins & David Skover, Mania: The Story of the Outraged & Outrageous Lives that Launched a Cultural Revolution (Top Five Books, 2013), pp. 357-368.