So last month I fulfilled a lifelong dream and established a book-of-the-month recommendation, along with an album and “nerd treat” recommendation … and then promptly got caught up in other stuff, as June 2020 has become the busiest month in FIRE history.

But with just a couple of days left in June, here they are: the June 2020 Prestigious Awards! 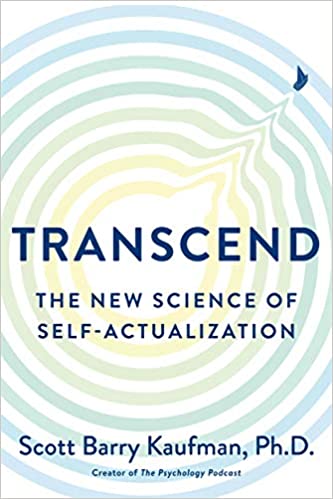 This month’s award goes to Scott Barry Kaufman’s new book Transcend: The New Science of Self-Actualization. I will often be recommending older books you might not have heard of before — classics that deserve a fresh look — but this month I’m departing from that and recommending a book that is a relatively recent release.

In this excellent, inspiring, and engaging read, Kaufman takes you through the life and accomplishments of Abraham Maslow, painting the picture of a more nuanced and important thinker than the man many of us are familiar with.

I was already planning to recommend it before Prof. Kaufman invited me on his podcast, which is an honor I plan to accept. I want to remind myself to bring up an article idea I had called “Maslow’s infinite spire” — my mostly joking idea that once you get to the top of Maslow’s hierarchy, you reach the final stage; like an antenna going up into the stratosphere, you just care about stupid, trivial stuff, forever and ever. (OF COURSE, this came in part from my frustration on social media some days.) I was surprised to learn that Maslow not only didn’t invent the sequential pyramid often used to represent his work, but that he would not really have approved of his life’s work being presented that way; and that the idea of the pyramid was created by marketers and popularized largely after his death.

I’m proud to choose Transcend as a book-of-the-month, and for me it fits into that small stack of books that I have (virtually, of course, as I mostly listen to audiobooks and read on a Kindle) that I plan to come back to and read many more times!

The Prestigious Fats Waller Award: The Coup, Sorry to Bother You (Album, 2012) 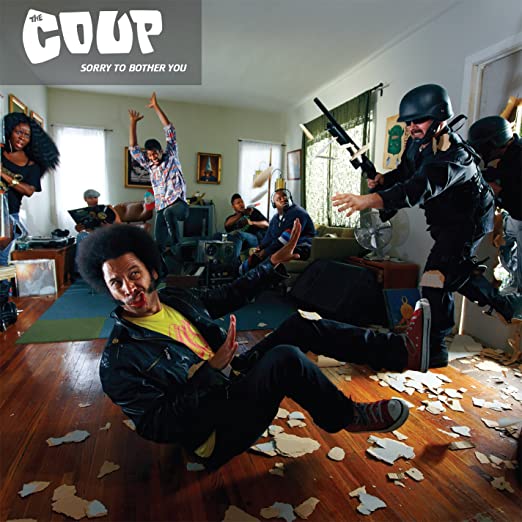 This month’s award goes to The Coup’s 2012 album Sorry to Bother You for three reasons: 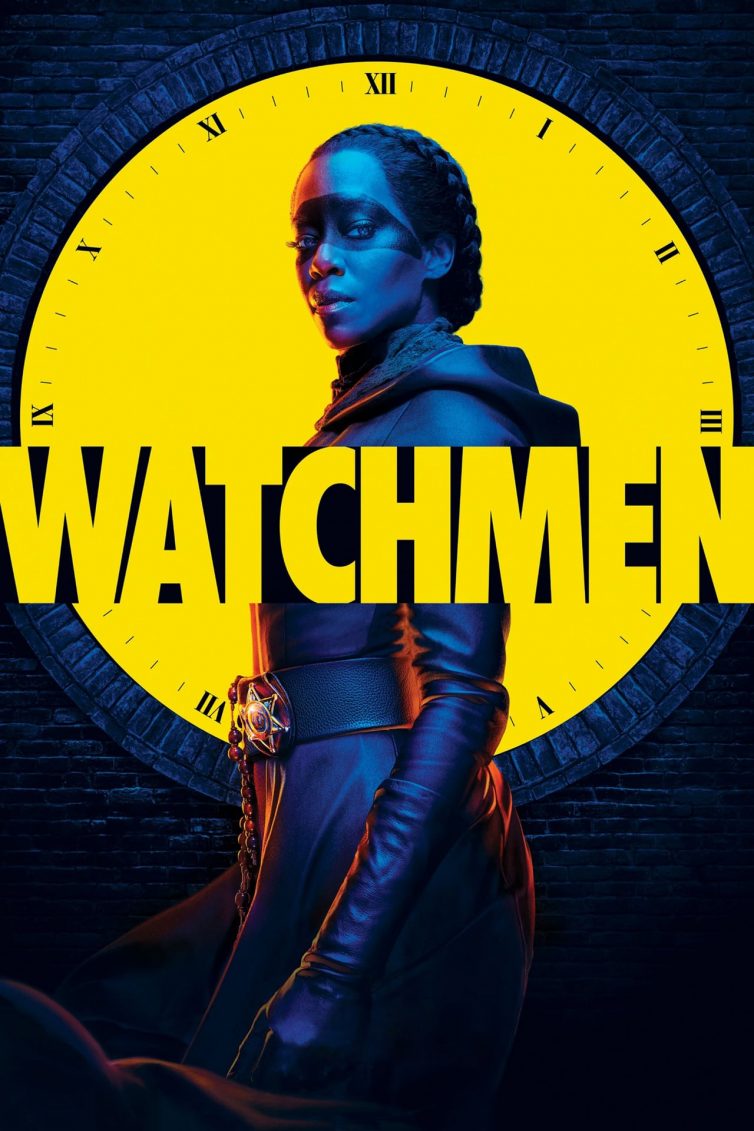 Partially in the spirit of the previous selection, my nerd treat recommendation for this month is the HBO series Watchmen. Again, not everybody’s cup of tea, but I was simply blown away by it. The writing, the direction, the acting and the creativity combine for an innovative approach to Alan Moore’s comic book dystopia, while remaining faithful to, and respectful of, the characters and the rules of that universe.

It’s unlikely that any self-respecting nerd hasn’t read the original comic book Watchmen, but if you haven’t, do yourself a favor before you watch the HBO series: Read the whole damn thing from cover to cover — every last bit — let it sit for a little bit, and then watch the series. You will get a lot more out of it.

I have heard some criticism that the TV version might be a little bit too “woke” compared to the original, but that by itself is no reason not to watch it; in my opinion, the characters are compelling and all the other elements are there. I also give tremendous credit to Damon Lindelof for bringing greater attention to the 1921 “Black Wall Street” massacre in Tulsa, Oklahoma.