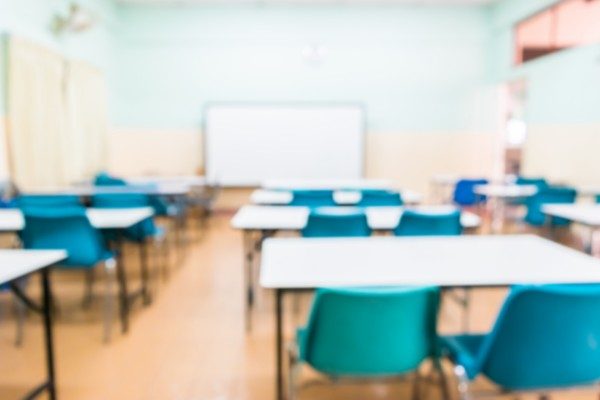 In 2017, FIRE released the first-of-its-kind report on bias reporting systems and “bias response teams” on college campuses, locating 231 of them on both public and private campuses. While the systems and teams are generally pitched as having no power to take punitive actions, FIRE found that 42% of them involved law enforcement. (FIRE also found that 12% explicitly involved an administrator dedicated to media relations — make of that what you will.)

In today’s Wall Street Journal (article is paywalled), College Fix reporter Christian Schneider picks up on the issue, using open records requests to investigate more than 300 bias incidents at 11 major universities. He reports that “In most bias reports, campus community members simply heard or saw something that made them mildly uncomfortable,” including a student who reported his roommate for watching a Ben Shapiro video, a professor who was reported for assigning too many economics texts written by men, and an overheard joke about raping a laptop computer (by plugging in an incompatible power cord).

While defenders of bias reporting systems often point to their supposedly non-punitive nature, both FIRE and Schneider warned of the chilling effect they can have on student speech. As FIRE wrote in 2017, “Bias Response Teams create—indeed, they are intended to create—a chilling effect on campus expression. Even if a Bias Response Team does not have the power to take punitive action, the prospect of an official investigation may make students and faculty more cautious about what opinions they dare to express.” Schneider expresses similar concerns, adding that “Complaints go down in permanent, often public, records, which can affect future employment prospects. Most bias-response systems don’t offer any process by which the accused can clear their names.”

While FIRE has not conducted a systematic follow-up of our 2017 report, all indications are that bias response teams and reporting systems have increased in number in the past two years, and that more students than ever are heading off this fall to campuses that host them. Only time will tell if these systems actually lead to a decrease in bias and prejudice — or, as seems more likely, to a decrease in students’ willingness to dissent from what they perceive as the reigning orthodoxy on their campuses.