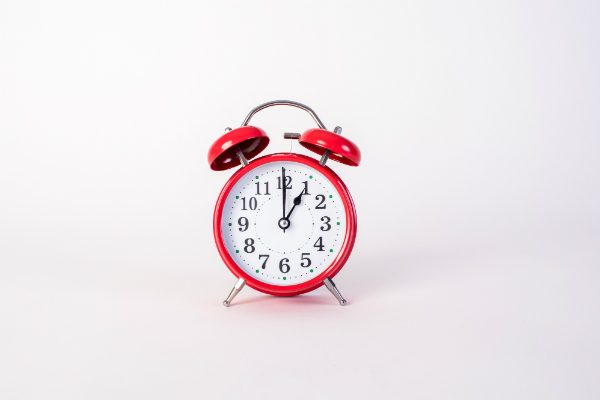 Just how long have these policies been in place since the university first announced it was erasing the free speech area?

Here’s a handy clock to help keep track — and any time you want to check in to see if it’s still running (it never runs out of batteries), you can access it via an easy-to-remember address: westernillinoisuniversity.info.

What’s happened in that time?

What hasn’t happened in that time?

WIU’s predicament is an example of why universities should take care to periodically review their policies for consistency with both the law and with other university policies. If conflicting, outdated policies are left in place, they create the risk that authorities will use them.

Let WIU’s administration know that the clock is running: