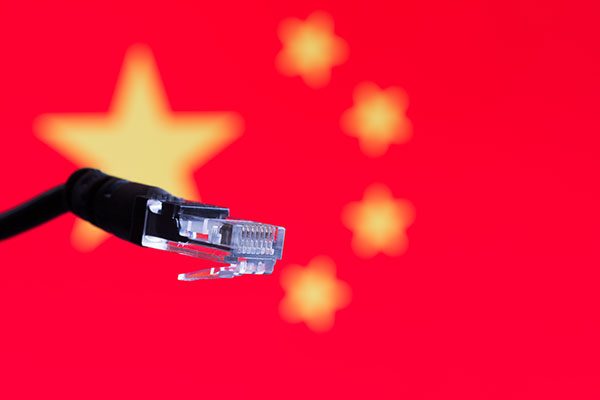 In response to China, universities around the world are making adjustments to classes and programming. As the pandemic continues to force much learning online, and as China maintains its tight control over even mild criticism, it’s important to track whether universities are balancing competing interests, or succumbing to censorship. Today, FIRE released a resource tracking the adjustments made at universities in the United States, as well as Canada, the United Kingdom, Australia, and New Zealand, in response to concerns about faculty members’ and students’ ability to freely discuss China. 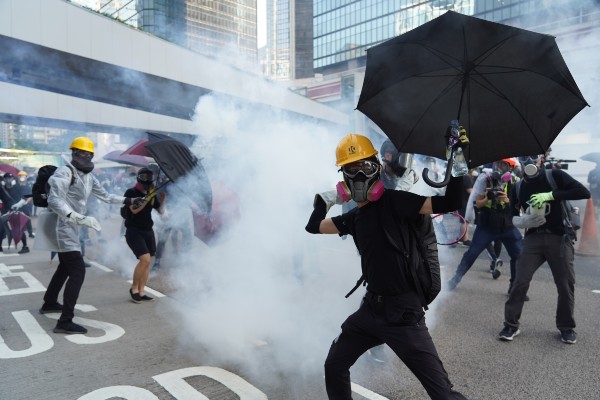 Two major developments this year have posed challenges to the way campus communities around the world discuss issues sensitive to China, like the Tiananmen Square massacre, the plight of Uighurs, or Hong Kong protests: 1) the difficulties of online teaching during the COVID-19 pandemic, as it requires students in China to take courses at non-Chinese institutions amid severe internet restrictions and repressive censorship laws, and 2) the imposition of the national security law in Hong Kong, which puts forth vague bans on “separatism and subversion.” The law applies even to non-residents, threatening anyone who violates the law and later enters Hong Kong or mainland China. As Oxford professor Patricia Thornton told The Guardian, “How does one protect academic freedom when China claims the right to intervene everywhere?”

FIRE’s resource will be updated regularly to reflect the changes made at universities in response to these developments. These changes have primarily come in two forms: faculty-led course adjustments intended to protect international students from legal repercussions, and administrative-side changes to online programs.

Faculty at institutions including Princeton University, Yale University, and Amherst College have made the decision to offer anonymity in class discussions or use their syllabi to warn students that class material could be considered problematic in other countries. These measures are preferable to alternatives like removing material or limiting class discussion to abide by foreign censorship laws. Reports of these troubling measures are beginning to emerge. For example, a TA at the University of Toronto recently alleged that “he was advised to steer discussions away from controversial topics,” for example.

University administrations have offered a range of responses, some of them troubling. George Washington University, for example, temporarily posted a troubling data privacy notice warning Chinese students that the university may hand over their classroom data to China’s authorities. And a number of universities in Canada, the UK, Australia, and New Zealand are using Chinese internet firm Alibaba Cloud to allow students in China to access specific approved resources offered by their universities, raising questions about whether these institutions will give China final say over class material.

It is vitally important to understand the way that repression overseas can make its way to countries like the United States and, in this case, campuses, and how it can impact free expression and academic freedom. In a comment to the Chronicle of Higher Education last week, I explained that “[t]he worst thing we could do is to make Chinese laws applicable around the world.” This would be the worst case scenario: allowing China’s censorship to set the standard not just for its own citizens, but in global academic institutions.

As a Dartmouth College student from Hong Kong told student newspaper The Dartmouth, “The fact that college faculties are worried that they might put students in trouble, it’s akin to the Chinese government holding overseas students hostage … They’re using those overseas students for putting pressure on U.S. campuses to silence them or to tone them down.”

FIRE’s resource may be found here. If your university has made changes in response to China, let us know at targetedadvocacy@thefire.org.