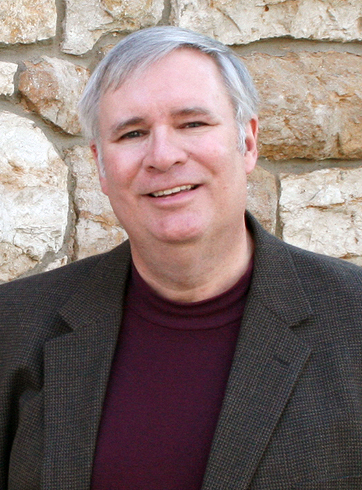 Prompted by the suspension of University of Kansas (KU) professorDavid Guth after he posted a controversial tweet last month, the KU Faculty Senate unanimously voted last Thursday in favor of a statement affirming the First Amendment rights of KU faculty. More than 100 staff and faculty members had already voiced their supportfor Guth’s right to free speech in a statement released earlier this month, but the Faculty Senate’s new statement addresses academic freedom more broadly:

The University of Kansas Faculty Senate endorses the principles of First Amendment rights, academic freedom, and due process, and will work to see that these principles are followed with respect to all faculty.

The committee’s statement addressed the controversy in far stronger and less general terms. It noted, “Extramural utterances rarely bear upon the faculty member’s fitness for the position.” It also stated that though KU administration said that his leave did not constitute a professional sanction against him, it “has the appearance of being a sanction applied without compliance with University Rules and Regulations or with the Faculty Code of Rights, Responsibilities and Conduct.”

As this statement suggests, it is significant that KU’s decision to put Guth on administrative leave is likely to be seen as a punishment. Members of the KU community might choose to censor themselves rather than risk this sort of administrative action, inhibiting campus discussions on innumerable important issues, particularly political controversies.

Faculty Senate President Christopher Steadham said that some faculty members would participate in KU’s review of the situation, including, according to the Journal-World, “the duration of Guth’s leave and the conditions for his return.”

But if the school’s decision was, as Chancellor Bernadette Gray-Little has stated, “not because of the nature of the professor’s comments, regardless of how controversial they may be,” then it is unclear what “conditions” need to be debated. Guth’s return may not be conditioned on restrictions of his protected speech, and it makes little sense to impose any “conditions” on a professor who has not been charged with any university violations.

It is encouraging that the Faculty Senate is actively working to emphasize to administrators the importance of academic freedom and due process. Check back to The Torch for updates on Guth’s situation.