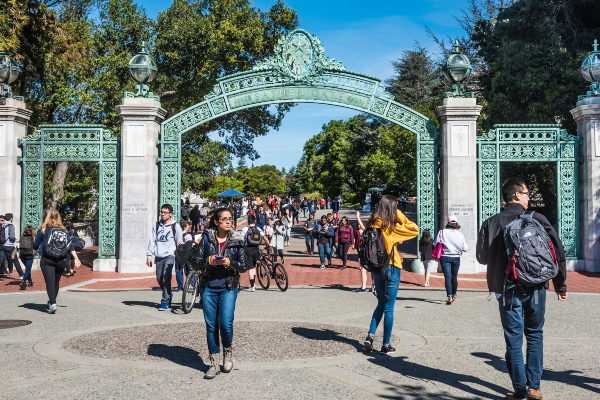 This policy revision is the perfect example of FIRE partnering with an institution to help it match its policies to its own values.

In effect, the old policy meant that students were free to wander Berkeley’s plazas and lawns, but if they pulled out their phones to film some documentary footage — thereby acting as journalists — their conduct suddenly became a policy violation. Under the revised policy, student journalists have the same access to campus as any other student:

[A] student is permitted to engage in journalism activities in any physical location of campus to which that student otherwise has access in their capacity as a student, and is not required to seek advance permission from the campus to do so.

It should be noted that, in practice, Berkeley’s policy was likely not intended to prevent students from engaging in journalism. However, the plain language of the policy did not exempt students from this requirement, and even a policy never applied can create a chilling effect. In that way, this policy revision is the perfect example of FIRE partnering with an institution to help it match its policies to its own values.

We applaud Berkeley for making it clear to student journalists that their “journalist” status does not afford them fewer rights than their non-journalist peers. This revision will make it easier for these reporters to cover developing news and other issues on campus.

Along with writing to Berkeley, FIRE wrote to multiple colleges and universities about their concerning media policies in November. In addition to Berkeley, Northwestern University — which has a policy requiring advance permission for on-campus filming — revised its policy to exempt student journalists after receiving FIRE’s letter.

We hope that other institutions will learn from Berkeley and Northwestern and lift their restrictions on the newsgathering of student journalists.