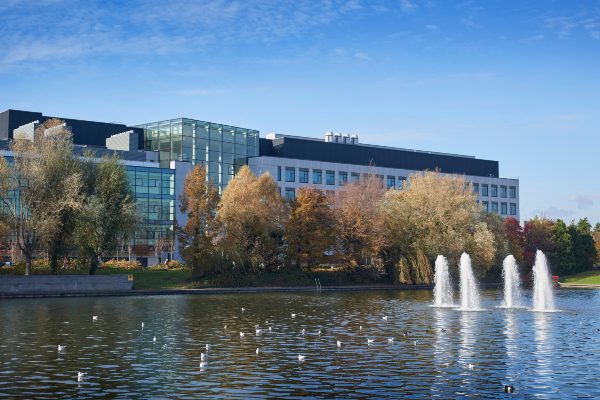 Academics and the University College Dublin in Ireland recently clashed over suggested — and now abandoned — revisions to UCD’s academic freedom policy, an incident that shed more light on the tension that often exists between universities’ commitments to expression and their overseas aspirations.

The Irish Times notes that “UCD jointly runs an international college in Beijing, a medical college in Malaysia, and has partnerships with other colleges in China as well as institutions in Singapore, Sri Lanka and Hong Kong” and “also has an agreement with the Chinese ministry of education to host a Confucius Institute on its south Dublin campus.”

The working group suggested that the updated statement assert that “there is little firm ground (including case law) on which to rest an agreed definition of what academic freedom means” and that “learning about and engaging with other traditions of academic freedom is a valuable component of such international partnerships.”

The full suggested revisions are available at the petition advocating against them, “Protect Academic Freedom at University College Dublin!” The petition was started by Wolfgang Marx, associate professor of musicology at UCD, and supported by hundreds of other academics including UCD’s branch of the Irish Federation of University Teachers. The signatories wrote:

According to this proposal, Academic Freedom would be relativised, downgraded from a basic principle of academic life to a legal nicety that needs to be negotiated on a case-by-case basis and can be sacrificed if it stands too much in the way of the desired “internationalisation of higher education”. Yet either UCD has principles or it has not, and they can’t be limited by geography. If it has principles, then these will not be available for negotiation whatever the circumstances. Academic Freedom is a core principle of UCD, and UCD should, no matter the cost, live by its principles.

On April 1, Marx posted an update proclaiming victory in light of an email from the working group announcing that it would no longer be proposing an addendum to the policy given that “the general thrust of feedback highlighted the possibility that the proposed addendum could dilute the strength of the existing UCD Statement on Academic Freedom.” Though Marx notes that the group’s recommendations for the future will need to be closely monitored, this is a welcome result.

The working group’s suggested revisions stand out because they state plainly what some universities engaging in expansion are unwilling to admit: It may not be possible for a university to maintain its standards of academic freedom in other nations that severely restrict freedom of expression and research. In just the past few months alone, a number of American universities have been faced with questions about academic freedom standards at their satellite universities, including Yale-NUS College, Northwestern University in Qatar, and New York University Shanghai.

In a move FIRE praised, Cornell University recognized that these questions must be addressed and released a new set of guidelines last fall that focus on “free and open inquiry and expression” and, importantly, warn that “dialogue-based responses to amendment of the terms of the program or termination of the program and relationship” are on the table in international partnerships that result in academic freedom violations.

As FIRE has advocated in its “Commitment to Campus Free Expression at Home and Abroad,” academic institutions should make an effort to avoid partnerships that would threaten the rights of their community and be transparent about what conditions they must submit to in their agreements with other institutions or governments.