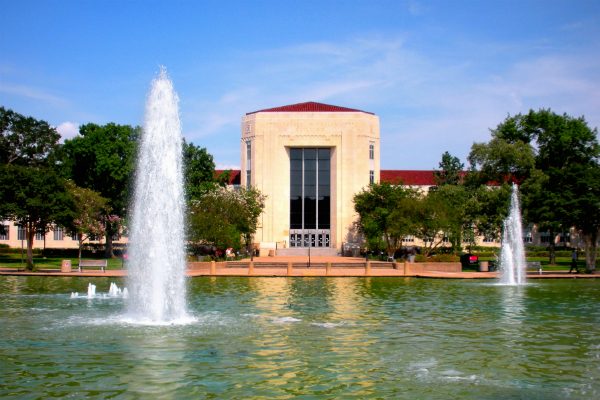 Late last month, the University of Houston agreed to clear up its conflicting policies on student expression in response to criticism from FIRE.

UH’s new commitments are in response to a FIRE letter sent on May 16 to the university regarding its police telling the Coogs for Israel student group that they could not table for their event in an open, outdoor area of campus called Butler Plaza. The students were told they needed a reservation to table at the plaza under UH’s Freedom of Expression Policy.

However, it turns out that this policy was described in different terms on both UH’s website and in its official policy manual, creating confusion for students groups like Coogs for Israel seeking to express themselves on campus. Although UH’s website did not require a reservation for Butler Plaza, UH’s policy manual contains such a restriction, which resulted in the UH police escorting Coogs for Israel away from the area. As a public school bound by the First Amendment, UH may not require students to obtain a reservation in order to exercise their expressive rights in open, outdoor areas of campus like Butler Plaza, which led FIRE to step in.

In FIRE’s letter to UH, we highlighted UH’s conflicting policies and its First Amendment obligations. We also called for UH to clarify its policies and do away with its unconstitutional reservation requirement.

UH’s response on May 31 promised exactly that. The university also made a renewed commitment to upholding students’ rights, including pledging to have a conversation with its police officers about properly interpreting and enforcing university free speech policies.

FIRE praises UH for its detailed, substantive response to our concerns. We call upon the university to follow through with its commitment to free speech by revising its many speech codes, for which FIRE stands by ready to help.