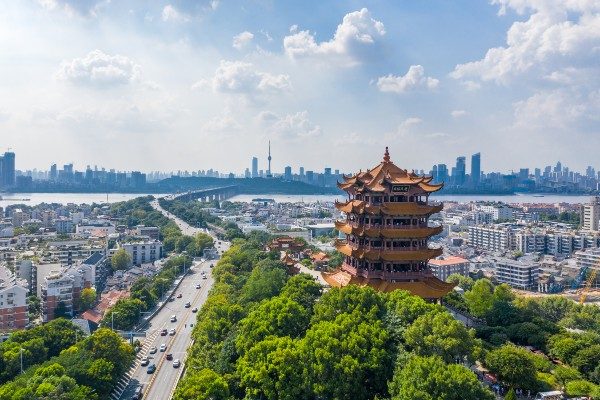 Axios reported last night that University of Minnesota student Luo Daiqing was arrested in his hometown of Wuhan, China and sentenced to six months in prison in November after months of detention.

His offense? “Provocation” in the form of “more than 40 comments denigrating a national leader’s image and indecent pictures,” which “created a negative social impact.” Luo’s tweets were made during his time studying in the United States, as Twitter is blocked in China.

Luo’s arrest serves as a reminder that the freedom some international students experience abroad can lead to legal trouble when they return home.

FIRE has frequently voiced its belief that international students can benefit from the freer education and more open society that studying in the United States offers compared to authoritarian countries like China. It’s obvious that students will be able to obtain a better education if they do not need to fear imprisonment for studying controversial topics or engaging in political discussions with their peers.

But Luo’s arrest serves as a reminder that the freedom some international students experience abroad can lead to legal trouble when they return home. Political or religious expression that is protected by the First Amendment in the United States may not enjoy the same protection elsewhere in the world.

Unfortunately, some international students may have to balance their ability to engage in public, or even private, expression with the possibility that they are under surveillance and may face consequences for that expression when they leave the United States.

FIRE hopes that Luo’s ordeal is over soon. International students should not have to self-censor in the United States, an outcome that harms those students and academic communities that would benefit from a vocal and diverse student body.