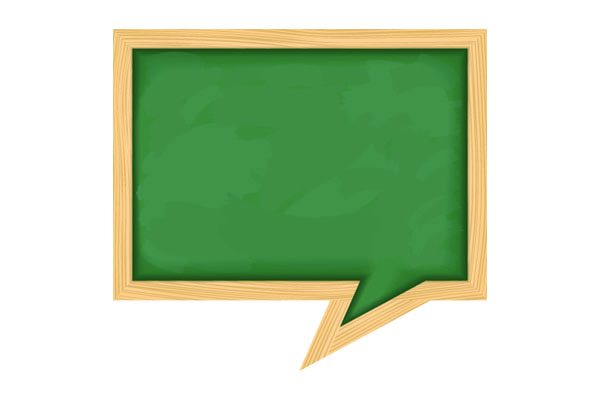 This week in Inside Higher Ed, University of Richmond President Ronald Crutcher called upon colleges and universities to do more “to inculcate in our students a commitment to active listening and free expression,” so that they might graduate into the world prepared to navigate political and ideological differences through constructive disagreement and dialogue rather than through calls for censorship.

Colleges should teach students how to have conversations across racial, cultural and ideological differences (opinion) https://t.co/PU1fylGkOg

Citing a recent FIRE survey finding that a majority of college students “can recall at least one time during their college experience when they did not share their perspective for fear of how others would respond,” Crutcher expressed his fear that we may soon find ourselves in “an entrenched culture in which those who espouse controversial views are shamed and silenced, unless we as educators do more to teach and model substantive dialogue and disagreement.”

Crutcher — who also serves on the Bipartisan Policy Center’s Academic Leaders Task Force on Campus Free Expression — argued that universities bear the responsibility for creating this culture, deepening the urgency for them to address it before it is too late. And the best way to address it, he argued, is to foster a culture of free speech:

Free speech is the single greatest tool we have to build a more inclusive society. Many of my peers and I learned this lesson in the 1960s as students when we participated in peaceful protests and sit-ins to fight for our rights on campus — a far cry from the insurrectionists who stormed Capitol Hill, incited to violence by the president. Yet more recently, a culture of “safetyism” has taken root. While well meaning, insulating young people from those who may offend their sensibilities does little to prepare them for the hard and long-term work of persuading others to embrace diversity, equity and inclusion. Worse, it perpetuates a troubling societal trend toward demonizing those whose beliefs rattle our own.

Crutcher is absolutely right that frequently, students respond to speech they find upsetting with demands for censorship. And too often, university leaders respond by giving in to those demands instead of reinforcing the importance of free speech and modeling better ways to express disagreement and even outrage. FIRE has seen this phenomenon unfold recently at institutions around the country, including the University of Illinois at Chicago, the University of Miami, and NYU, to name just a few.

In his article, Crutcher goes beyond simply identifying the problem, and proposes potential solutions based on his own experience. He talks about how he and his wife host “mentoring groups, composed of students of all backgrounds and beliefs, in which we model substantive conversations across divides,” and how with the Crutchers’ guidance, diverse groups of students engage in forthright and even uncomfortable dialogue in ways that allow them to actually listen to and learn from one another.

Beyond these mentoring sessions, Crutcher’s institution — the University of Richmond — also recently adopted a version of the Chicago Statement on free speech, establishing the university’s commitment to the “broad protection of freedom of expression.”

University leaders like Crutcher are sorely needed in these highly divided times, where many administrators seem more concerned with keeping a superficial peace and protecting their brand than with actually equipping their students to engage across differences. As a result, we are seeing the types of issues that were once limited to campus spill over into workplaces as these graduates begin their working lives with the same expectations of emotional safety and comfort they were provided in college.

As FIRE co-founder Alan Charles Kors has said, when universities shelter their students from views they find hurtful or offensive, the message students internalize is that

We need more university leaders like Ronald Crutcher, who believe their students are strong enough to live with freedom and want to guide them along that path.