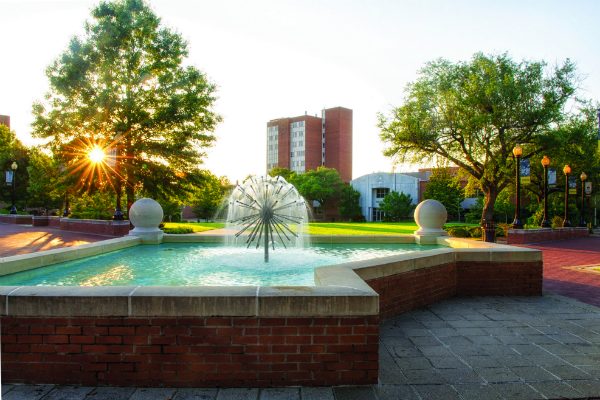 HATTIESBURG, Miss., Feb. 19, 2019 — The University of Southern Mississippi revised its speech policies to join an elite group of just 47 colleges and universities nationwide that earn the Foundation for Individual Rights in Education’s highest rating for free speech.

Southern Miss revised six policies, including three red light speech codes, to earn FIRE’s highest rating. Among its policy changes, the university removed restrictions on student protests and demonstrations and clarified that its Creed at Southern Miss is an aspirational rather than mandatory policy, due to conflicts with the First Amendment.

Public universities like Southern Miss are legally bound by the First Amendment, while private institutions are bound by promises of free speech found in their official policies. To learn more about the state of free speech on college campuses, see FIRE’s Spotlight database.