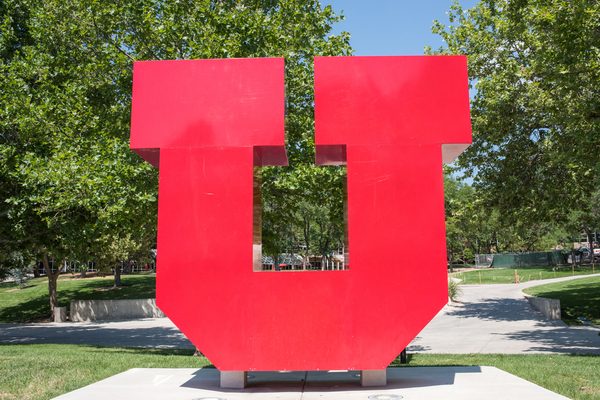 The University of Utah has amended a media policy that unconstitutionally restricted the right of resident advisors and other student-employees to speak to the press.

After receiving a letter from FIRE on Jan. 28, the university confirmed yesterday that it has adopted a revised Housing & Residential Education media policy, which no longer infringes on student-employees’ right to speak as private citizens on issues of public interest.

Under the guise of preventing HRE staff from speaking on behalf of the university, the rescinded policy prohibited staff from even identifying themselves as university employees in their communications with the media. The policy further banned staff from “discussing policies, procedures, investigation details, or anything else that would associate the individual as an employee of the HRE department or campus.”

FIRE applauds the University of Utah for joining the list of universities that have revised or clarified troubling media policies at FIRE’s urging.

The policy had a disturbing chilling effect on student speech at a time when many students were concerned about their university’s response to the COVID-19 pandemic. Several RAs anonymously expressed fear of being fired for speaking to the media about this issue.

As we explained in our letter, the old policy’s requirements that RAs actively conceal their status as HRE staff and refrain from discussing the university’s policies and activities violated students’ First Amendment right to speak as private citizens on matters of public concern.

“As demonstrated by the RAs who criticized the university’s handling of the COVID-19 pandemic,” our letter said, “it is entirely possible for student-employees to mention their positions with HRE, and to comment publicly on HRE or campus policies and procedures, without purporting to represent the official views of HRE or UoU.”

To its credit, the University of Utah sent a timely response to our letter, stating that the HRE media policy was under review. The revised policy provides that when HRE staff communicate with the media, they “can identify themselves by name and should make it clear that they are speaking on their own behalf as an individual and not as a representative of HRE.” There are no longer any blanket restrictions on student-employees identifying their status as employees or on speaking to the media about university policies, procedures, or activities.

FIRE applauds the University of Utah for joining the list of universities that have revised or clarified troubling media policies at FIRE’s urging, affirming their student-employees’ First Amendment right to speak as citizens on matters of public concern.