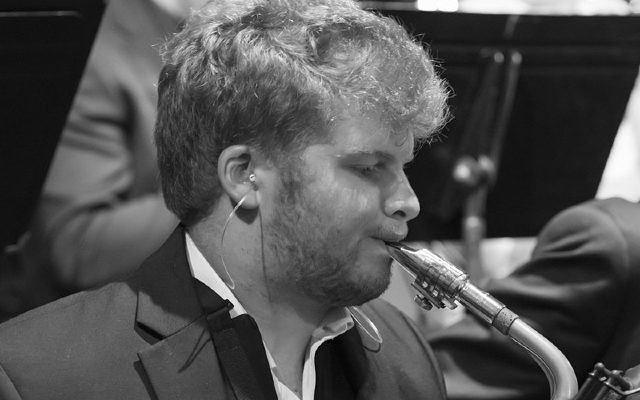 Tim Hecker was honking mad about getting yet another parking ticket.

“I was furious,” the University of Rhode Island senior said about being cited late last month. “This was the latest in a number of encounters I had with them that were entirely nonsense.”

“Them” is URI’s Transportation and Parking department.

The “nonsense” is what Hecker calls the department’s “predatory” approach to parking enforcement.

So when Hecker appealed his latest ticket with a strongly worded message through the parking department’s online portal, he didn’t necessarily expect to get his ticket forgiven. But he certainly didn’t expect what he did get: a threat to report his message to administrators as a student conduct violation.

In a letter to URI today on Tim’s behalf, FIRE reminds the university — a public school bound by the First Amendment — that its employees cannot threaten students with punishment for complaining, even very strongly, about parking tickets.

The (Not So) Fine Arts Lot

Hecker, a music education major, had received previous tickets for parking in the wrong campus lot and knew he needed a proper permit. On Feb. 23, after paying for a pass to park near his classes in the Fine Arts building, Hecker was shocked to find his car ticketed yet again. 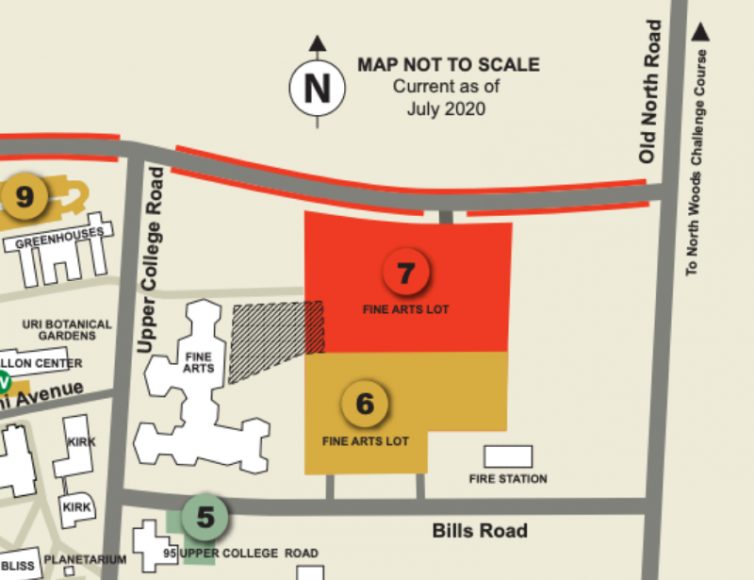 Turns out, Hecker mistakenly believed his permit allowed him to park in either of two adjacent Fine Arts Lots. Instead, it gave him access to only one of the lots.

“What really rubbed me the wrong way,” Hecker said, “is that every lot on campus is half empty this year due to online classes that are necessitated by the global crisis we presently find ourselves in. I have had gripes with parking services for years, but ticketing students in empty lots for parking without permits or in lots they aren’t permitted for feels downright predatory.”

So this time, when Hecker appealed his ticket through the department’s online portal, he didn’t mince words when prompted to explain his “Appeal Reason”:

Are you kidding me? You tell me I need to buy a pass, I buy a pass. I bought a fine arts lot pass and you ticket me for being in the wrong lot?! Get lost guys, you’ll have to pry the $35 out of my cold dead hands you predatory, money hungry bastards. The parking regulations on campus are so draconian and convoluted that it’s basically just a situation where students lose every time so you can profit. Go away.

Transportation and Parking denied Hecker’s appeal. The official who wrote back also escalated the situation dramatically.

“[Y]our choice of words in this appeal” they wrote, “are [sic] inappropriate and not acceptable, and will be refered [sic] to student conduct if continued.”

The First Amendment: Giving citizens the right to call the government ‘predatory, money hungry bastards’ since 1791

As we wrote in our letter to URI today, the First Amendment protects the rights of students to complain vociferously about parking tickets.

The First Amendment’s guarantee of free expression allows citizens to use strongly worded language. A federal court has specifically held that even the most profane, vulgar responses to traffic-related citations specifically — without more — are fully protected by the Constitution. As we explain in our letter:

In 2015, a federal court sided with a man whose vulgar note on his speeding ticket payment form resulted in his unlawful arrest, amid concerns the message may have constituted a threat.The man admitted to speeding through the town of Liberty, New York, and remitted the payment form with his credit card information to the Liberty Town Court. But he wasn’t happy about being fined. On the payment form, the man scrawled out the word “Liberty” and replaced it with “Tyranny,” and—in all caps and underlined—added: “Fuck your shitty town bitches.”

In holding that the man’s invective was fully protected by the First Amendment, the court explained that “though crude and offensive to some, [the message] did not convey an imminent threat and was made in the context of complaining about government activity.”

The First Amendment also enshrines the right of individuals to petition the government for redress of grievances.

If Hecker believes URI, a government agency, is mismanaging its parking program, he has the constitutional right to express his concerns and objections.

And he doesn’t need to be polite about it.

(To be clear, FIRE takes no position on whether Hecker deserved his ticket or on the content of his broader complaint — only that he deserves to appeal his ticket and make his complaints free from a threat of censorship.)

“URI has many merits in my opinion,” said Hecker, who is set to graduate this semester. “But the parking situation is designed to line pockets of the people running the university at the expense of students who are already paying nearly $100,000 for a four-year education.”

FIRE has given URI a March 25 deadline to respond to our concerns — and ensure Hecker has the right to express his. We ask the university to properly train its staff to respect students’ constitutional rights.

FIRE President and CEO Greg Lukianoff wrote just last week about how parking ticket cases encompass an entire sub-genre among the apolitical cases we see here at FIRE. Tim Hecker’s case at URI is the latest in what Greg calls the trend of “‘student was mean about parking and needs to be punished’ cases.” Among those cases, there was“Scootergate,” and the student punished for paying part of his parking ticket using 600 nickels.

You can read about those cases, and more, over on Greg’s latest Eternally Radical Idea blog.