Over the past several months, there has been a great deal of media coverage about campus bias-reporting protocols and the threats they present to students’ and faculty members’ freedom of expression. Of course, FIRE has been warning about the problems with these policies for years, and our case archives back up our ongoing concerns regarding their compliance with First Amendment rights and principles.

In short, bias-reporting policies routinely promulgate overbroad and vague definitions of so-called “bias incidents” that encompass constitutionally protected expression. Such policies often encourage students to report on one another for perfectly innocuous speech (oftentimes in anonymous fashion, which may prevent the speaker from having full information with which to defend himself or herself). They also provide university administrators with considerable discretion to determine what speech may or may not constitute a university policy violation, irrespective of whether or not it is protected by the First Amendment or by an institution’s promises of free speech.

Happily, the University of Wisconsin–Madison recently made changes to its bias incident policy that reflect a proper recognition of the First Amendment rights at stake. UW-Madison’s “Bias Reporting Process” formerly earned a “yellow light” rating from FIRE because the policy’s definition of a bias incident was too broad and restricted protected speech. The revised policy earns FIRE’s highest, “green light” rating for campus speech regulations and, as such, is a good model for other institutions to follow.

Most importantly, the policy now promulgates a stringent, speech-protective standard for bias incidents:

Definition of bias and hate: Single or multiple acts toward an individual, group, or their property that are so severe, pervasive, and objectively offensive that they create an unreasonably intimidating, hostile, or offensive work, learning, or program environment, and that one could reasonably conclude are based upon actual or perceived age, race, color, creed, religion, gender identity or expression, ethnicity, national origin, disability, veteran status, sexual orientation, political affiliation, marital status, spirituality, cultural, socio-economic status, or any combination of these or other related factors.

If this standard sounds familiar to FIRE followers, that’s because it closely tracks the Supreme Court’s controlling standard for student-on-student (or peer) hostile environment harassment in the educational setting. That standard comes from Davis v. Monroe County Board of Education, 526 U.S. 629, 651 (1999), where the Court held that peer harassment is unwelcome, discriminatory conduct that is “so severe, pervasive, and objectively offensive, and that so undermines and detracts from the victims’ educational experience, that the victim-students are effectively denied equal access to an institution’s resources and opportunities.” 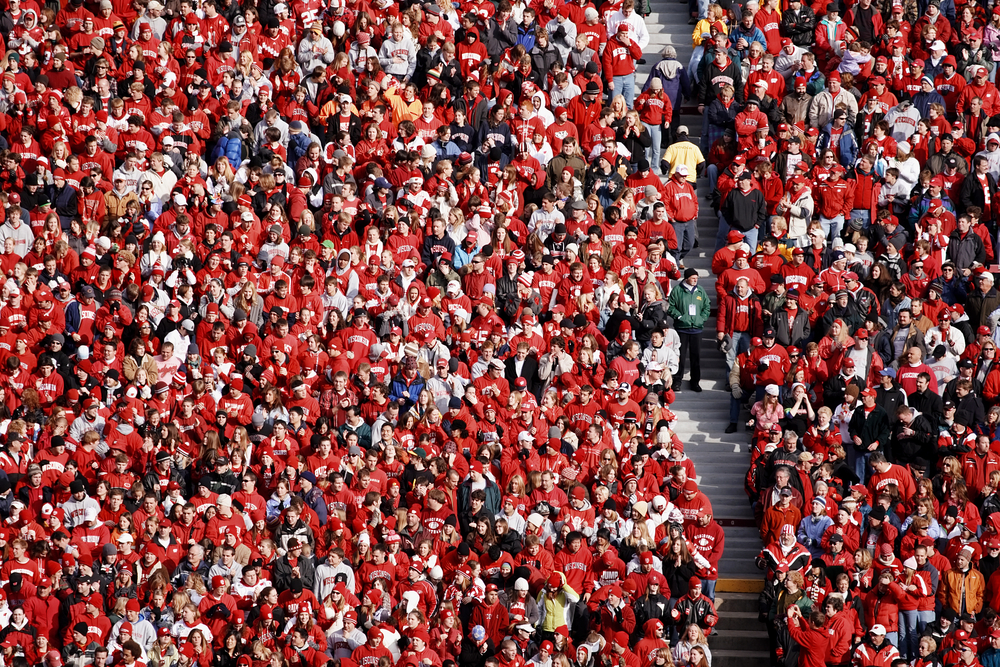 As FIRE has said for years, colleges and universities must take care to use and enforce harassment policies that only prohibit the type of “severe,” “pervasive,” and “objectively offensive” conduct discussed in the Davis case, as doing so will allow institutions to both address truly harassing conduct and uphold free speech rights. By adopting a Davis-like definition for bias incidents, UW-Madison has made clear that it will only take action against conduct that would constitute unlawful harassment. Critically, this will prevent students from being censored or punished for clearly protected expression. This is a far cry from the expansive, speech-restrictive definitions of bias incidents contained in too many university policies, and UW-Madison students are better off for it.

Second, the revised policy expressly states that any examples of bias incidents listed in the policy will only be actionable “when they rise to the level of the standard set forth above.” By tying in the list of examples to the governing standard of “severe, pervasive, and objectively offensive” conduct, UW-Madison avoids a common pitfall of campus speech codes: lists of examples or illustrations of policy violations that are unmoored from governing definitions and suggest that any of the examples, standing alone, will be considered a policy violation.

The above definition is used for reporting and statistical purpose [sic] only. It carries no independent sanctioning weight or authority.

Although the expression of an idea or point of view may be offensive or inflammatory to some, it is not necessarily a violation of law or university policy. The university values and embraces the ideals of freedom of inquiry, freedom of thought, and freedom of expression, all of which must be vitally sustained in a community of scholars. While these freedoms protect controversial ideas and differing views, and sometimes even offensive and hurtful words, they do not protect acts of misconduct that violate criminal law or university policy.

The importance of this clarifying language cannot be overstated. With this provision, UW-Madison has clarified that its bias incident policy will not be used to take disciplinary action against students independent of other potential policy violations, and that the policy exists for “reporting and statistical” purposes only. In other words, the university would like to use the reporting process to make sure that administrators are aware of things taking place on campus and possible student issues that may develop into larger controversies. Again, this stands in stark contrast to the way bias incident policies are routinely abused by colleges and universities to censor and punish clearly protected speech. Additionally, the second paragraph contains terrific language about the importance of free speech when considering and coming across “offensive,” “inflammatory,” and “hurtful” expression in one’s daily affairs on campus.

(If the two paragraphs excerpted above look familiar to close followers of FIRE’s speech code ratings, that’s because they are modeled after the University of Virginia’s “Bias Incident Reporting” policy, which earns a green light rating from FIRE. As a longstanding green light school, the University of Virginia is another model institution worth following in this regard.)

FIRE commends the administration at UW-Madison for taking this important step in defense of First Amendment rights on its campus. We would love to follow up by assisting the university with revising its remaining yellow light speech codes, and we hope to report more positive developments from UW-Madison soon!